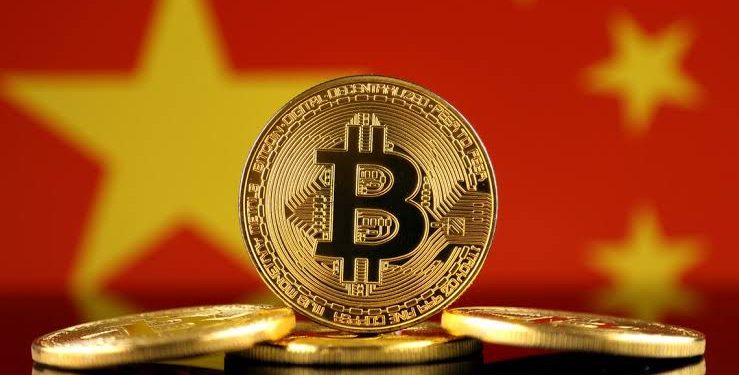 Japanese tax authorities will focus on improving the taxation guidelines for the crypto market class.

Japan has conducted six audits on the digital assets market, and ADA has reportedly been on the radar for many years.

The Trust Project is an international consortium of news organisations building standards of transparency.

Japan’s tax authorities have noted that $6 million in cryptocurrency gains have gone unreported in the Kanto region and that it will work towards stronger tax guidelines.

Reportedly, a total of 1.4 billion yen (roughly $6 million) has gone unaccounted for due to these transactions. Authorities carried out a large-scale investigation of crypto users in the Kanto region, learning that many individuals and companies were operating in legally gray areas.

To that end, Japanese tax authorities will focus on improving the taxation guidelines for the crypto market class. The cities scrutinized include Saitama, Tochigi, Gunma, Niigata, and Nagano.

The report specifically mentions Cardano’s ADA token, which has experienced a tremendous price increase this year. The profits from this asset have led to many unreported gains this year. ADA is highly popular in Japan, with many citizens being some of the earliest investors in the cryptocurrency.

Japan has conducted six audits on the digital assets market, and ADA has reportedly been on the radar for many years. The increased scrutinization indicates that Japan is working on new regulations that will help prevent illicit activity.

Of course, Japan is far from the only country doing this, as governments have begun to accept the existence of the crypto market. Many are currently working on broad regulation, besides taxation guidelines itself.

Taxation of the crypto asset class has become one of the most pressing issues for governments. South Korea has already released a tax guideline, as crypto is popular in the nation. Investors were aggrieved at the high taxation rate, but most citizens were happy to accept the new tax rules.

It seems unlikely that the market will go untaxed for much longer. However, it will also be difficult for governments to come up with strongly enforceable rules. The crypto market is a new asset class based on novel technology, and the old rules don’t generally apply to it.

The United States is working hard to ensure that this is done, having partnered with many crypto intelligence firms to ensure compliance. In June 2021, the IRS sought $32 million to enforce taxation rules in the U.S. It has also revealed plans to identify tax dodgers, besides working with Taxbit to ensure correct reporting.