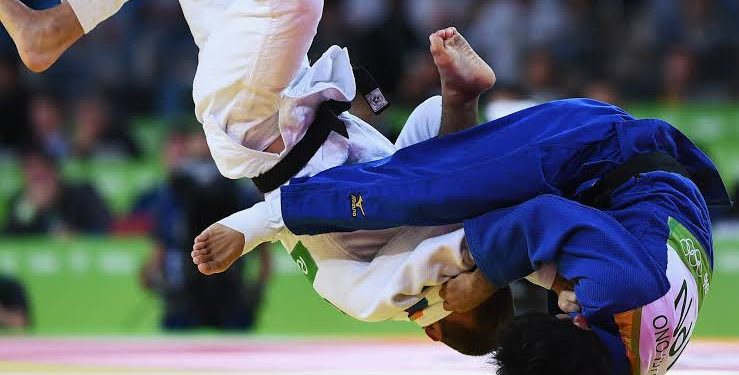 Impressed with the efforts by the Lagos State Judo Association (LSJA) to raise the profile of the sport in the state, the government of Japan has promised to donate judo equipment to complement the efforts of the association.

Speaking during the two-day workshop for Physical Education (PE) and Games Masters in Lagos schools, the Japanese Ambassador to Nigeria, Matsunaga Kazuyoshi said promoting the sport among students is part of the ideal ways of popularising judo.

The ambassador described judo as honourable discipline for the development of body and character.

“I will be making a donation of judogi to the Lagos State as it is important to have the right tool with which to own any art you choose to undertake. I hope to see the population of judo practitioners grow in Nigeria and so many people can benefit from judo,” Kazuyoshi said.

He, however, said that judo goes beyond fighting and self-defence as it teaches core values like courage, respect, modesty, friendship, honour, control, self–discipline, and honesty.

“Judo teaches you to be resilient like a tree that bends in the wind but never breaks. It stretches into every area of one’s life, which is why I believe that judo should be incorporated into the Nigerian educational curriculum, by incorporating judo into education physical and mental growth can be expected,” he added.

Chairman of LSJA, Sheriff Hammed said that the workshop is part of the ‘Judo That Work’ campaign which is aimed at taking the sport to schools across Lagos.

Over 250 participants took part in the workshop including PE, game masters, and students across the six educational districts of Lagos State.

Water Transport Rises in Lagos To 3.2% 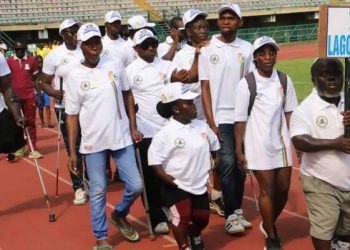 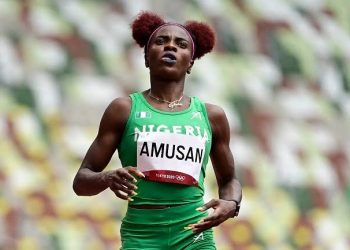