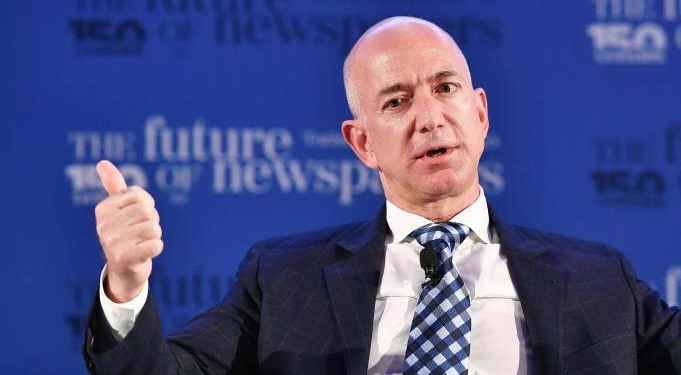 The world’s richest man, Jeff Bezos, recorded a daily gain of about $4.02 billion and has officially resigned his position as the Chief Executive Officer (CEO) of Amazon, the world’s biggest e-commerce company.

His close confidant and former CEO of Amazon Web Services, Andy Jassy is expected to take over as the new president and CEO of the $1.77 trillion valued company.

Bezos is also estimated to be worth about $203 billion.

The new CEO has been an instrumental figure at the Seattle-based company managing the cloud-computing business division that powers leading web portals like Netflix and many other companies, making it one of Amazon’s most profitable sectors.

Bezos will, however, retain the executive chair of the e-commerce colossus he founded about three decades ago. The tech billionaire’s cash at the bank is estimated to be worth $13.4 billion with most of his wealth tied to his stake in the world’s biggest online retailer.

Amazon is popularly known for its online bookstore and has also become an online shopping juggernaut with an entertainment empire in its ranks. Little wonder it is the second-largest private employer in the U.S, behind Walmart, with a US workforce of more than eight hundred thousand employees.

Bezos who is Amazon’s biggest shareholder with a stake estimated to be valued at about $180 billion, will devote his time to Blue Origin, the space flight company he founded. The billionaire also owns The Washington Post, a leading American newspaper company. 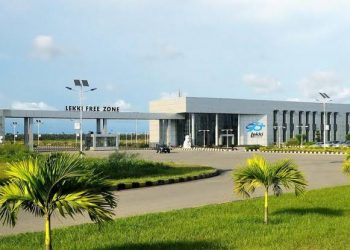 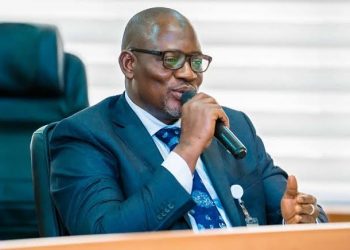