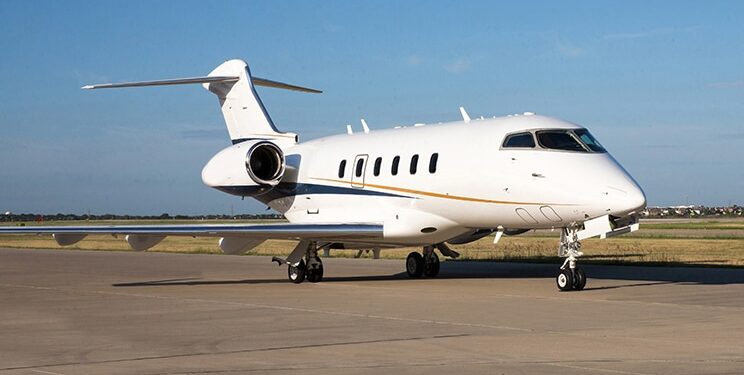 … AIB Begins Investigation On Cause of Accident

Following a brake failure, a jet rammed into a fence at the General Aviation Terminal of the Lagos Airport this morning.
In the latest accident, the King Air Jet was reparking when the driver rammed into the fence, according to an eyewitness.
The jet had no passenger on board with the pilot suffering no injury.

“The accident happened around 10:00am at a tarmac beside Bristow Helicopter Hanger 3.
“The brake of the jet was not functioning which led to the collision of the jet with the fence of Bristow Helicopter hanger,” the eyewitness said.
It was gathered that officials of the Nigerian Civil Aviation Authority visited the scene of the incident to ascertain the cause of the accident.
The King Air 200 jet with registration number 5N-HIS is being operated by Mobil Oil Nigeria-Wings Aviation.