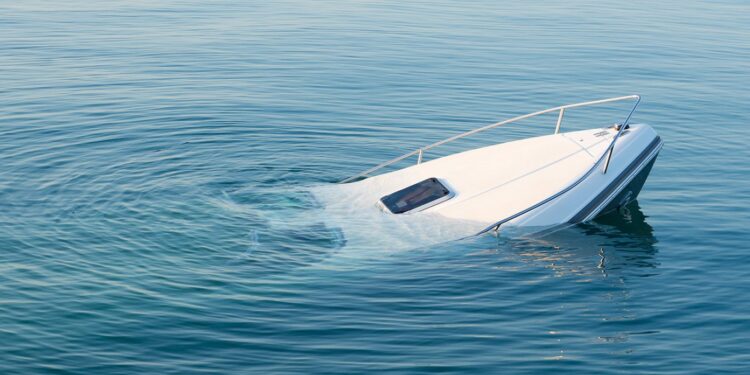 15 persons were on Wednesday rescued, three were missing while two were confirmed dead after a 20-passenger ferry boat heading to Victoria Island capsized in Lagos.

In a statement signed by the general manager, Lagos State Waterways Authority (LASWA), Oluwadamilola Emmanuel, the accident happened in the early hours of Wednesday.

He stated further that immediately after the accident, the Water Guards and the search and rescue team of LASWA were mobilised to the scene of the incident, leading to the rescue of 15 passengers alive.

According to him, full investigation into the mishap was ongoing to unravel the cause of the accident.

Emmanuel said, “At about 7.45am today the 6th of July 2022, a 20 passenger ferry boat carrying 17 passengers named “R & N 2” suddenly capsized due to mechanical fault less than 200 meters from the terminal and submerged immediately after it departed the Ipakodo ferry terminal in the Ikorodu area of Lagos State.

“The Water guards and the search and rescue team of the Lagos State Waterways Authority (LASWA) were mobilised to the scene of the incident, leading to the rescue of 15 persons alive.

“While two female unconscious passengers were rushed to the nearest hospital for treatment. They were, however, later confirmed dead at the hospital.

“The Boat Captain is currently being investigated by the relevant authorities while full investigation into the cause of this mishap is ongoing as of the time of this press release.”