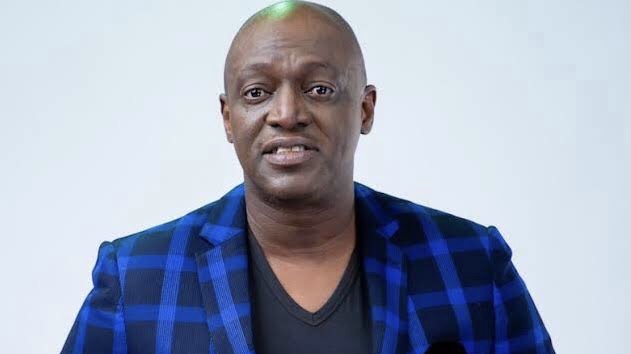 Though details of what led to his death are yet unknown, there are no known health issues linked to him.

The singer made headlines early in the year after being dragged by his former lover based in the United States. According to the lover, Okposo impregnated her and asked her to get an abortion.

Having become a topic of public discussion due to the abortion saga, Okposo subsequently apologised to his wife, Ozioma for cheating on her.

In the apology which was shared on his Instagram page, the singer lamented over the incident which he noted happened in 2021.

He also stated that the development has seen him step aside from ministerial work until “full restoration.”