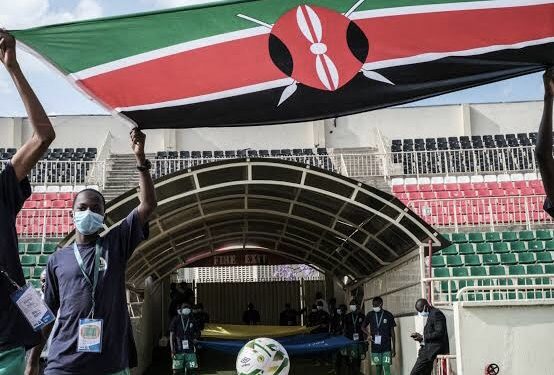 Football Kenya Federation (FKF) has suspended 14 players and two coaches for match-fixing after receiving a tip-off about cheating in the national league.

Among those suspended Friday were six players from Zoo Kericho FC, which was found guilty of match-fixing by FIFA’s integrity unit in 2021 and expelled from the Kenyan Premier League.

The federation said it had suspended those accused, including one player from reigning Kenyan premiership side Tusker, until the matter was formally investigated.

“Football Kenya Federation (FKF) has received confidential reports alleging the involvement of various players and officials in match fixing activities,” it said in a statement.

“In an effort to protect the integrity of the league… the federation has with immediate effect provisionally suspended these individuals pending the investigations of the matter by the FIFA and FKF integrity department.”

In February 2020, FIFA banned four Kenyan players — one for life — for taking place in an “international conspiracy” to fix league matches.

Five Kenyan referees were later suspended over the same scandal.

Kenya only returned to international football in November after being suspended by FIFA in February 2022 because of government interference in the sport.