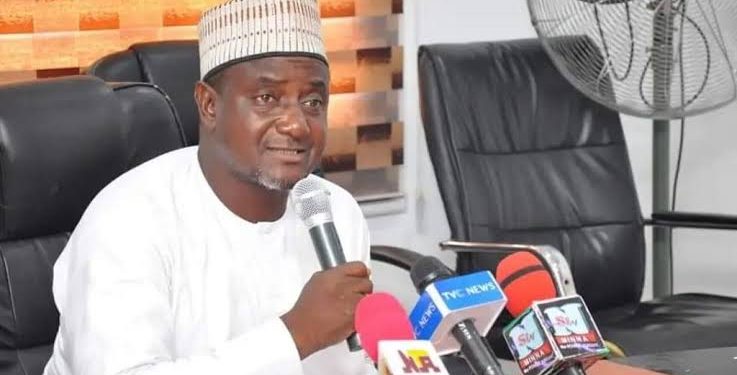 Abductors of Niger State Commissioner of Information and Strategy, Muhammad Idris, have reportedly contacted members of his family, demanding a ransom of N500 million for his release.

It was gathered that the kidnappers, who abducted the commissioner on Sunday in his home town, Baban Tunga in Tafa Local Government Area of the state, got in touch with his family, yesterday.

Meanwhile, the state government has held an emergency security meeting presided over by the Deputy Governor, Ahmad Ketso, to strategise on the immediate release of the commissioner and others still in the hands of the kidnappers.

Details of the security meeting was not made public as no official statement was issued.

Secretary to Niger State Government, Ahmed Matane, had on Sunday confirmed the abduction of the Commissioner assuring that the security had been alerted and that they were on their trail.

The abduction of the Commissioner is the second within a week as the All Peoples Congress, (APC) Zonal Chairman for Zone C, Alhaji Aminu Bobi, was also abducted in his farm in Mariga local government area of the state last Saturday.

Till now, the whereabouts of the Party Chieftain is still unknown as the bandits are yet to contact the family or government official on their demand.

The over one hundred pupils of Islamiyya School, Tegina in Rafi local government area of Niger state abducted over two months ago are still in the den of their abductees.

Parents of the pupils and members of the Community have lost hope in the release of their children having paid N30m to the bandits but are yet to see their Wards as the bandits are still demanding more money to secure their release.

Dangote Surfaces on Bloomberg Billionaires Index, Only Nigerian To Be Listed