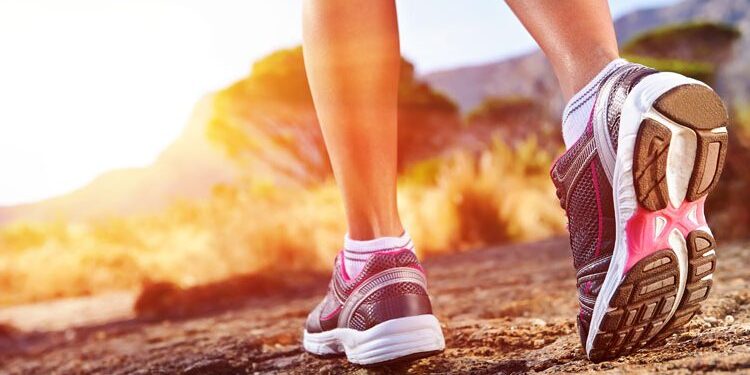 A young lady identified as Sike Folawiyo was mugged while jogging along the Lekki-Ikoyi link bridge in the early hours of today.

According to her sister, acclaimed fashion designer, Lisa Folawiyo, Sike sustained several bodily injuries from the attack, but has since begun responding to treatment.

She lamented the apathy of individuals who ignored her sister’s cry for help while passing by at that time.

According to a post via her twitter handle @lisafolawiyo earlier today, she said; “It was my sister screaming! She was mugged and really roughed up. Traumatic. She screamed but no one helped. Everyone walked by like nothing was happening. I love humans.

“Other than the broken finger, bruised up face and hands and gash in her thigh, she’s doing ok, thank God. It could’ve been worse. But it’s left her quite shaken and traumatised. Where are the good Samaritans?”