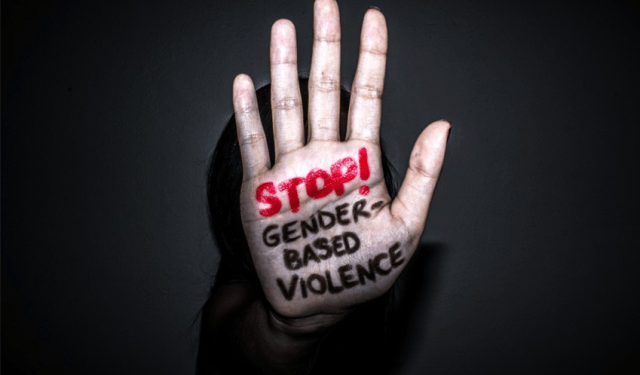 In line with efforts to mark the 16 Days of Activism of Eradication of Domestic and Sexual Violence, The Lagos House of Assembly has concluded plans to give legal backing to any agency that ensures speedy justice on Gender Based Violence, GBV.

This was part of “A Bill for a Law to provide for the Lagos State Domestic and Sexual Violence Agency, the establishment of the sex offenders register and for other connected purposes.”

To give credence to the Bill, wife of Lagos State Governor, Dr Ibijoke Sanwo-Olu who was represented by the State Commissioner for Women Affairs and Poverty Alleviation WAPA, Mrs. Cecilia Dada assured residents of the readiness of Government to ensure justice is served appropriately.

In his keynote address, the Speaker, Mr. Mudashiru Obasa stated that GBV was counterproductive and at variance with sanctity of life.

Represented by his Deputy, Mr. Wasiu Sanni-Eshinlokun said, “It is unfortunate that domestic violence is on the rise.

In his overview of the Bill, the Majority Leader, Mr. Sanai Agunbiade said the purpose of the Bill was to regulate the activities of sexual violence and restore sanity in various homes.

He added that section 3 of the Bill deals with the establishment of an agency that would ensure that the objectives of the law are realized.

In her welcome address, the House Committee Chairman on WAPA, Mojisoluwa Alli-Macaulay said the essence of the Bill was “to protect victims of sexual and gender-based violence crimes from discrimination and stigmatization; ensure that victims of domestic and sexual violence crimes have access to medical, legal and counseling assistance.

According to her, “It is believed that this is indeed the best time to consolidate on our gains and create institutions to appropriately prevent and respond”.

The Chairperson of FIDA, Lagos State chapter, Mrs. Phil Nneji applauded the State for the imitation but suggested that ‘victim’ in the Bill should be replaced with ‘survivor.’

She also advised that the Register should be displayed publicly, saying that is one of the ways to meet up with international standards.