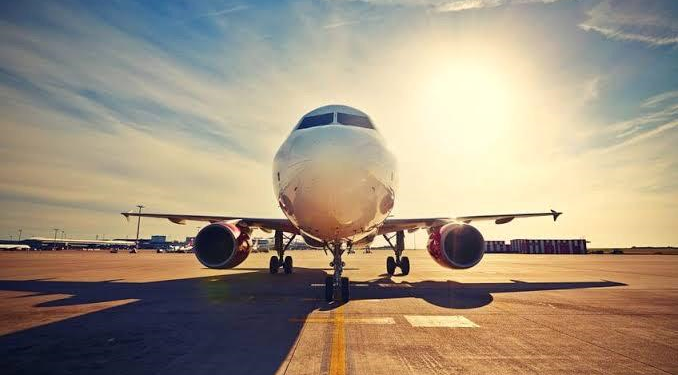 Lagos-based airlines are now to pay double the Passenger Service Charge collected by the Federal Airports Authority of Nigeria (FAAN), to mitigate the effects of the Covid-19 induced lockdown on the airspace regulator.

The FAAN Managing Director, Mr. Rabiu Yadudu, Thursday, lamented that its revenue dropped by over 95 per cent in the wake of the lockdown.

He said that the increase of PSC from N1,000 to N2,000 per passenger for domestic flights would take effect from September 1 and had been communicated to all airlines.

Yadudu said: “The increase is a matter of necessity. Our revenue is down by over 95 percent. In that case, we will do whatever we can legitimately to ensure we carry out our duties.

“We need to survive. There is no better time than now for FAAN to do this,” he said.

Describing airport management as capital intensive, Yadudu noted that FAAN has not increased PSC since 2011 despite all the huge capital investments at the nation’s airports.

He said the current N1,000 charge was no longer realistic and that it did not correlate with realities of cost-related inflation rate which the Central Bank of Nigeria put at 12.82 per cent.

The managing director said FAAN, until late 2019, was collecting naira equivalent of PSC at an official rate of between N305.50 and N344.38 to a dollar while airlines were collecting at subsisting market rate of about N362 to a dollar.

He added that the Federal Government is increasing its direct deduction from FAAN to 40 per cent from 2021.He said with such deduction, FAAN will have a shortfall of over N16bn on overhead cost, hence, the authority decided to engage the government in order to be exempted from the deduction.

Yadudu said, “It has, therefore become imperative to review the Passenger Service Charge from N1,000 to N2,000 per passenger.

“This review which takes effect from September 1, 2020 has already been communicated to the airlines.

“We therefore implore stakeholders, airport users and the general public to bear with us as FAAN is laden with so much overhead cost of operation.”

The managing director said as the nation prepares for the resumption of scheduled international flights, new advisories for airlines and air travellers would be rolled out.

He said the advisories would be made public as soon as they are ready.

Civil Aviation Authority and the they nation would hear from the authority as soon as it is ready.

He also said the NCAA was working with the Ministry of Aviation and airlines on the planned resumption of scheduled international flights.

“Don’t let us assume all airlines will be ready by that time. We are opening our door, it is left for the airlines to come through the door,” he said about the resumption in international flights.