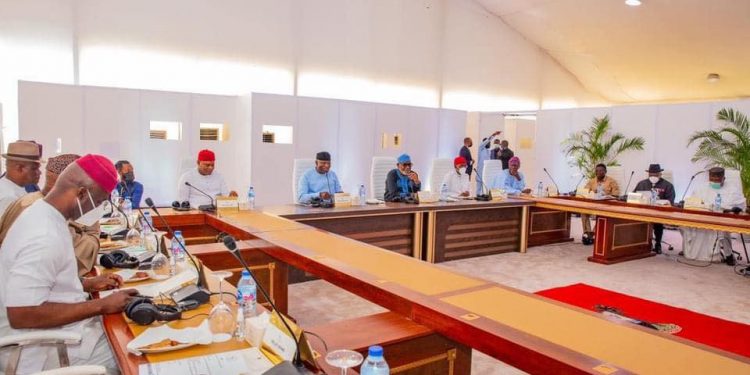 The Southern Governors’ Forum has named Lagos State as its permanent secretariat after successfully holding a meeting in the state on Monday, July 5, 2021.

This was disclosed in a communique issued after the meeting by the Chairman, Southern Governors’ Forum and Governor of Ondo State, Rotimi Akeredolu.

“The Forum unanimously chose Lagos State as its permanent secretariat and appreciated the Governor of Lagos State for the wonderful hosting of this meeting while commending him for his good work in the state,” the communique said.