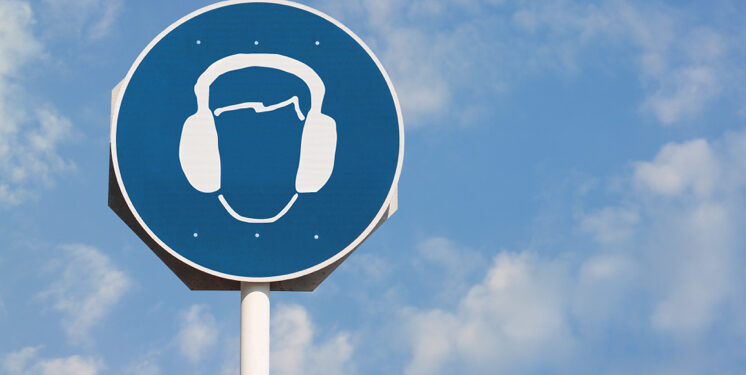 The Lagos State Environmental Protection Agency has launched the 6th edition of the Noiseless Lagos campaign.

The sensitisation and awareness campaign which took place at Biode Motor Park, Ojota, was geared towards combating noise pollution.

The General Manager of LASEPA, Dr Dolapo Fasawe, said there was an urgent need to sustain an eco-friendly environment and encourage self-regulatory and voluntary compliance of motorists to the environmental thrust of the state.

She noted that the campaign was continuous and that major parks identified for noise making would be visited and enlightened accordingly.

Chairman of the Motor Park, Chief Micheal Ajilo, who pledged support for the campaign noted that it was illegal to use megaphones to call passengers or engage in unfriendly activities with a warning that defaulters would be punished accordingly.

He expressed his willingness to partner with LASEPA to spread the message to all other parks to proffer a lasting solution to incessant noise emanating from motor park activities in Lagos.

According to Owolawi, over 100 participants benefited from the free hearing tests while some were referred for further comprehensive medical investigations to prevent hearing loss.