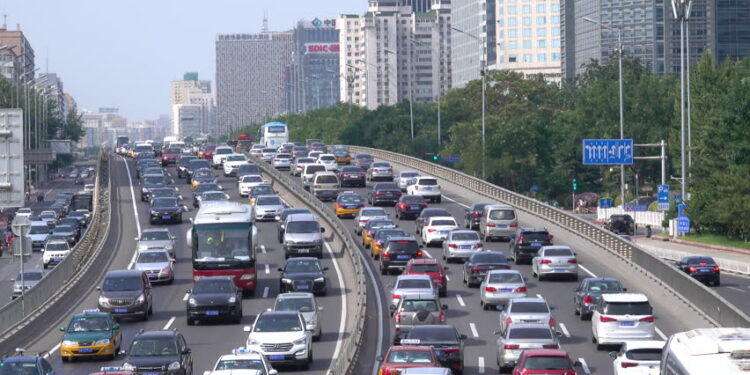 The Chairman, Lagos State Removal of Abandoned Vehicles Committee, Mr. Henry Ige has bemoaned the persistent gridlock in the city’s roads, linking the menace to the “thousands of abandoned vehicles parked indiscriminately on highways and inner roads”.

Ige affirmed that over a million vehicles parked indiscriminately on Lagos roads and other unauthorised places, hinder free vehicular movements, while some of them have been turned into hideouts for criminals.

While explaining the condition under which a vehicle is termed abandoned under the law, the Chairman said that 72-hours Removal Notice is pasted on an identified abandoned vehicle, at the expiration of which the vehicle will be towed away if the owner failed to remove it.

According to him, owners of the evacuated vehicles have 90 days within which to claim such vehicles with the presentation of a valid means of identification, proof of ownership and payment of the stipulated fines into the State Government coffers.

The Chairman further hinted that his Committee has removed over a thousand abandoned vehicles this year alone, urging residents to always certify their vehicles’ mechanical condition before putting them on the road.

Ige also urged residents to join hands with the State Government to find a lasting solution to daily traffic congestions by reporting any disused or abandoned vehicle in their community via the new mobile application RAVC Lagos, which is accessible on Google play store for free.