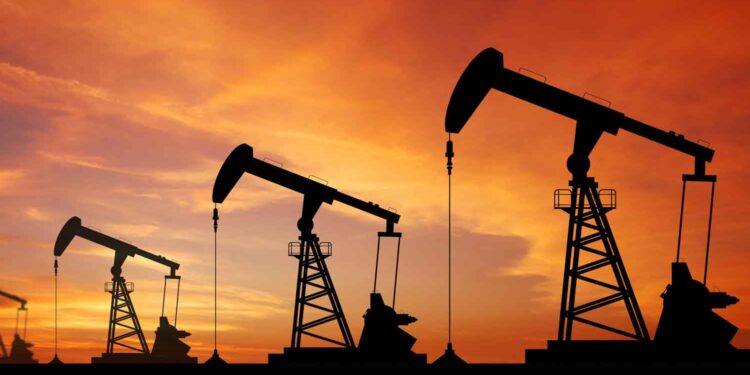 The Lagos Chamber of Commerce and Industry (LCCI), yesterday, said that some provisions in the Petroleum Industry Bill, currently in the National Assembly, could slow the growth of the country’s economy.

The LCCI said despite having the largest oil reserves in Africa, Nigeria only received four per cent ($3bn) of $75bn invested in the continent between 2015 and 2019.

“This underscores the need to create a competitive environment to attract investment to the oil and gas sector,” LCCI Director-General, Dr Muda Yusuf, said in a statement.

He noted that the fundamental shift in global energy markets, driven by advances in unlocking unconventional petroleum resources and increasing traction for cleaner energy sources, had resulted in a global oversupply of crude oil, putting pressure on prices.

He said this had been further worsened by the COVID-19 pandemic, potentially putting at risk the viability of ongoing and future projects and driving fierce competition for scarce investments around the world.

According to Yusuf, the chamber is fully supportive of the government’s efforts to drive industry reform through a new PIB.

He said, “The PIB should seek to protect existing investments from value erosion. The assets and operations from these investments are the foundation upon which new projects can be built.

“It is therefore crucial that projects already underway be able to maintain the conditions under which they were designed and approved.

“Doing so will incentivise the launch of new projects, grow production and revenue for government and stakeholders, thereby guaranteeing long-term sustainability of our oil and gas industry.”

According to the LCCI, there are several issues threatening existing projects which the bill does not resolve.

Yusuf said, “Unfortunately, the deepwater provisions in the PIB do not provide a favourable environment for future investments and initiation of new projects.

“To ensure investors are encouraged to finance deepwater projects, the PIB should grant new deepwater oil projects a full royalty relief during the first five years of production and should remove hydrocarbon tax since companies will still be subject to Companies Income Tax Act.”

The PIB, according to the LCCI, significantly increases the administrative burden of compliance (e.g., dual tax system, multiple terrains, and deconsolidated tax filings).

“The bill should seek to simplify the administrative burden of compliance, minimising ambiguity and the extent of overlapping regulation. This will lead to fewer disputes and avoid increasing the cost of doing business in Nigeria,” Yusuf said.