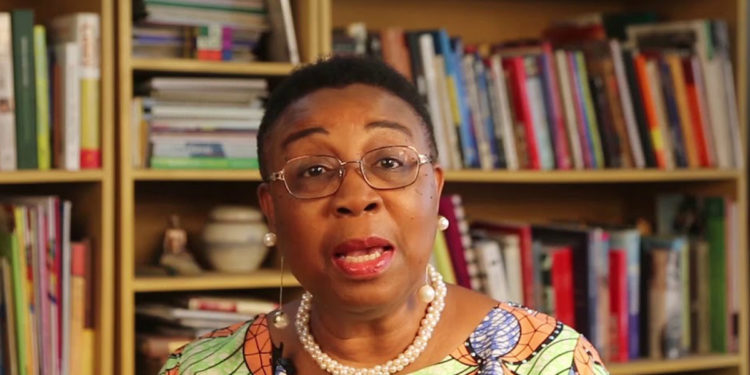 Lagos State Commissioner for Education, Mrs. Folashade Adefisayo, yesterday, said that rather than clamp down on unapproved schools in the state, the state government would work with the schools through their associations to get them upgraded.

She said: “We are not going to clamp down on unapproved schools. We are just asking them to work on it. We have a school improvement plan and we will continue working through the process. If we close the schools, where will the children go? Some of the schools are trying their best to upgrade and the state government is engaging them through the associations.”

Adefisayo, who spoke at the 30th anniversary of Supreme Education Foundation Schools, said that private schools would do well through delivering on the quality the residents want.

She said: “If a school does well, it will get patronage. This woman started with a few children and the school grew over time. Why did the school grow? It is because the school appealed to the people and she delivered the quality the people wanted.”

The founder of the school, Mrs. Adenike Adamolekun, said that the present public esteem of the school did not come on a platter of gold because there were daring phases in the life of the school.

On her part, the school’s Chief Executive Officer, Olubukola Adewuyi, said over the last three decades, the leadership of the school had partnered with the community to set bold and exciting directions, which enabled it to stand supreme through many challenges.