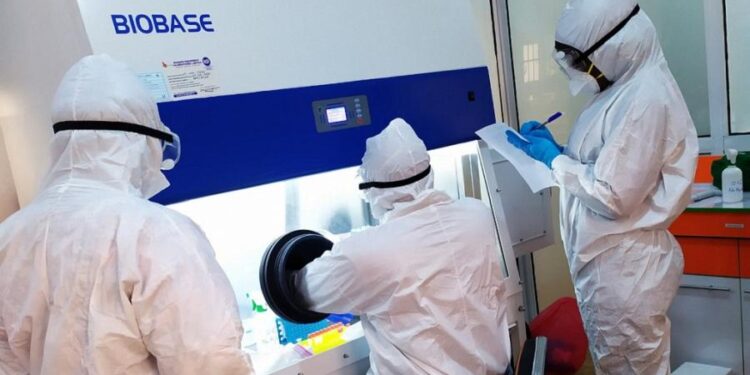 The Nigeria Centre for Disease Control (NCDC), Wednesday, announced that Lagos State had tested a total of 100,607 samples, so far, for COVID-19 infections since inception of the pandemic.

The NCDC announced the figures in its COVID-19 Situation Report for Sept.1.

It said that out of the 411, 077 COVID-19 sample tests conducted in the country, Lagos had conducted the highest number of sample tests.

The agency said that Lagos State recorded 19 new COVID-19 infections from the 239 confirmed infections reported in the last 24 hours from 15 states.

According to the centre, the new infections had increased the state’s confirmed COVID-19 cases to 18,157.

The agency noted that the state recorded no discharge and fatality on the reported date.