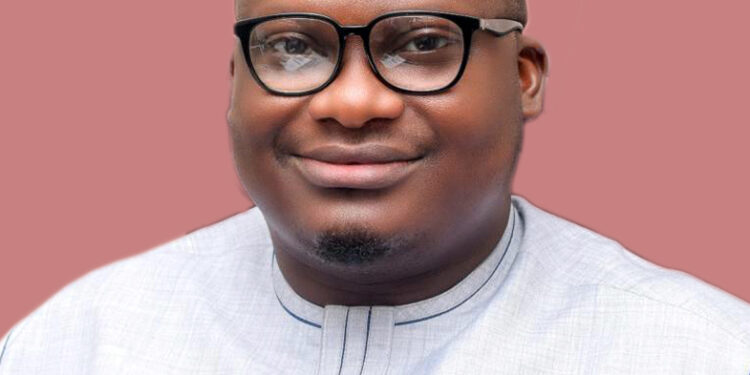 In a statement issued yesterday by the Head of Service (HoS), Mr. Hakeem Muri-Okunola, said the appointment, which takes immediate effect, was consequent upon the resignation of the erstwhile Managing Director/Chief Executive Officer of the agency, Dr. Muyiwa Gbadegesin, from August 19, for personal reasons.

The HoS said before his appointment, Odumboni was the executive director (Business Development) at LAWMA, in which capacity he had been involved in the rebirth of the Waste Management Conglomerate.

He said it also demonstrated the administration’s commitment to quality service delivery, considering, particularly, Odumboni’s contributions to the growth of LAWMA as part of its management in his previous position.