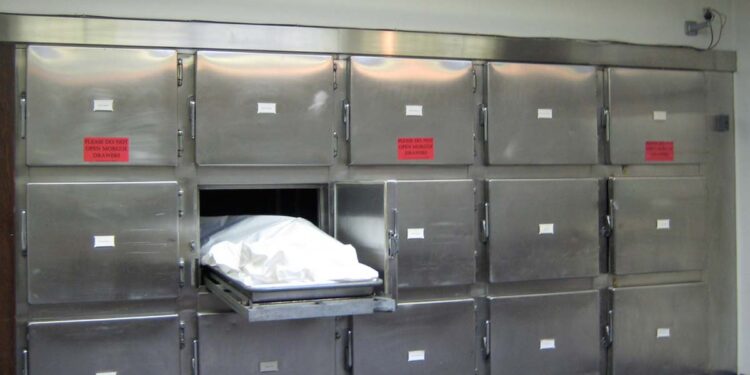 The Lagos State Chief Coroner, Mojisola Dada, has charged on members of the public with missing family members to check within the Department of Pathology and Forensic Medicine, Lagos State University Teaching Hospital (LASUTH) for possible identification of corpses.

In a public announcement issued by Mrs. Dada, who doubles as a judge of Lagos State High Court, family members whose loved ones got missing between October 19 to 27 are to visit LASUTH to identify the corpses.

This announcement comes on the heels of the Lekki shooting incident, where some peaceful protesters were killed, several injured and others missing.

There were other records of violence in Lagos following the incident where many persons were reportedly killed.

Pelumi Onifade, a young journalist with GboahTV, died in the custody of police officers after he was arrested while covering an incident at the Abattoir area of the state.

Family members are expected to go with valid means of identification to be allowed to identify missing loved ones.

“This is to notify the General Public that the Chief Coroner of Lagos State, Hon Justice M. A. Dada (Mrs.) pursuant to Section 15, Coroner’s System Law of Lagos State, 2015 the Pathology Team would want all those who have lost loved ones between 19th – 27th October 2020 (that is, next-of-kin of the victims) to provide relevant information that would assist the identification exercise.

Only the parents, siblings or children, in that decreasing order of preference are expected to come to LASUTH.”