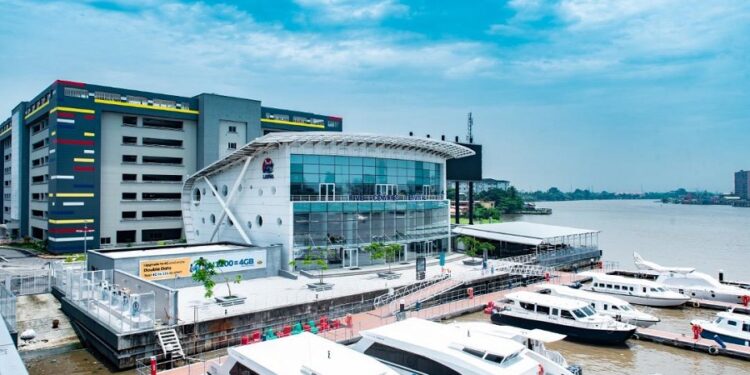 The Lagos State Government has said its introduction of a reward system for waterways users would boost its acceptability among residents.

The Managing Director of the Lagos State Ferry Services, Abdoulbaq Balogun, disclosed this, according to a statement on Sunday, during a press briefing held in Lagos.

He said, “Our collaboration with Eko Token for the reward system is a seamless, wonderful, and fantastic initiative and a pathway for waterways users to enjoy added benefits by extending the reward system to users who patronise LagFerry services.

“Since 2019, the Lagos State Governor, Mr Babajide Sanwo-Olu, has been committed to the development of the state’s waterways through investments to boost its growth and acceptability among Lagosians.

“With the assurance of safety and comfort, users now have benefits to win something at the end of the day which would come in cash and kind while increasing their mileage.”

The state Commissioner for Wealth Creation and Employment, Mrs Yetunde Arobieke, noted that the initiative was created to meet the needs of residents.

FRSC cautions against night travels as 9 die in auto crash