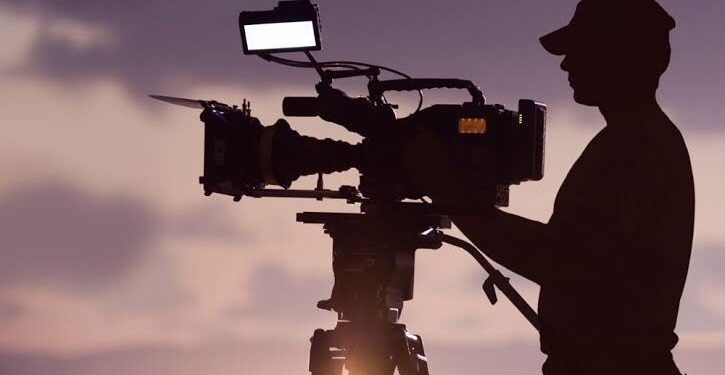 Lagos State Film and Video Censors Board (LSFVCB) has partnered with Zee world to project short films from Nigerian filmmakers on their platform in 52 countries.

The incentives are monthly online polls for the best short films, which attract generous cash rewards, grant more visibility and offer a platform for distribution.

Executive Secretary, LSFVCB, Mrs Bukola Agbaminoja, who disclosed this at the stakeholders’ meeting, said the partnership and several other crafted initiatives would provide abundant opportunities for the Nigerian filmmakers when actualised.

She said that Lagos State Governor, Babajide Sanwo-Olu’s initiatives had brought succour and development to the practitioners and the industry as a whole.

Agbaminoja added that in another couple of weeks, some set of beneficiaries for the film fund would emerge, while various government-sponsored training programmes for creatives and technical practitioners in the film industry are ongoing in different local councils of the state.

“The Lagos State Film City is also becoming a reality as work has commenced on the site, this and many more initiatives have been rolled out by the governor for benefit of the industry,” she explained

He said that the vehicle for the collaboration, tagged “Zee Afro Flicks,” would involve short films of about 20 minutes duration to be produced in English or any of the Nigerian languages and subtitled in English.