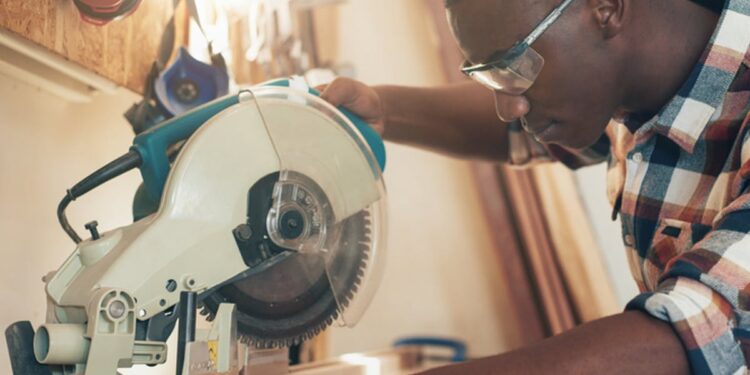 The Lagos State Ministry of Wealth Creation and Employment, Thursday, graduated 500 artisans from the first batch of its 2020 upskilling programme.
According to the Commissioner for Wealth Creation and Employment, Mrs. Yetunde Arobieke, the upskilling of practising artisans is the demonstration of the government’s desire to ensure that they adapt to the rapidly changing dynamics in their chosen vocations.
She said that the theme of Y2020 celebration – “Building a Vibrant Informal Sector for Sustainable Economic Growth” – revealed the focus of government to grow small and medium scale businesses, urging the graduates to be dedicated and disciplined at all times.
While advising the participants to have a positive mindset as they contribute their quota to making Lagos economically viable, Arobieke said that after undergoing the training, graduands are expected to attain financial independence as well as improved socio-economic wellbeing.
She added that the informal sector contributes a large chunk to the GDP of the State, hence, Lagos Artisans need to be up and doing as they are vital to the development agenda of the State.
The Commissioner announced that Governor Babajide Sanwo-Olu has approved the upskilling of additional 2000 traders before the year ends.
She also noted that three hectares of land in Badagry has been secured by the State Government for the building of LACOSTA Secretariat.
She also solicited for the cooperation of all stakeholders in evolving ideas and strategies for sustainable policies to grow the sector.