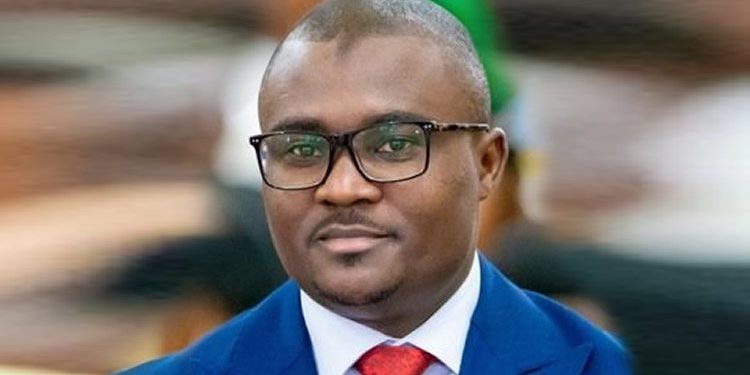 The Lagos State Government has announced that it had an Internally Generated Revenue (IGR) of N127 billion in the first quarter of 2021.

The state government recorded this feat by being proactive in preventing and plugging leakages in the system despite the devastating effects of the coronavirus pandemic on the state’s economy.

This disclosure was made by the Lagos State Commissioner for Finance, Dr Rabiu Olowo, in Ikeja, during the 2021 Ministerial Press Briefing in commemoration of the Second Year in Office by Governor Babajide Sanwo-Olu.

Olowo pointed out that the achievement was not accidental, but rather, due to a well thought out strategy, partnerships, and investments in technology.

The Commissioner in his statement said, “Our revenue trajectory and the trend shows that Lagos is very different from others. A few years ago, our monthly IGR was about N800 million, but 15 to 20 years later, we are talking about billions. This is not accidental, but as a result of a well-thought-out strategy, partnerships and collaborations with institutions, and investments in technology.

“No institution or organization is immune to economic sabotage and leakages, but we are proactive enough to predict such sharp practices and minimize them. We are also leveraging technology to predict and prevent fraud by digitalizing our processes,” he said.

The commissioner said the state’s debt sustainability ratio presently stood at 17.8%, as against the ratio of between 30% and 40% recommended by regulators.

Olowo further explained that the sustainability ratio means that the state pays back its loans as and when due.

He said, “Debt is very good, especially for a megacity status that Lagos wants to enjoy. The most important thing is debt management and one of the most respected metrics to measure debt management is the debt sustainability ratio.

“This is to say how much debt do you have and how it compares with the revenue potential, your ability to pay. That is the most important thing for everyone to consider.

“Lagos’ debt sustainability ratio is currently at 17.8 percent. This tells a lot about our ability to own and manage debts effectively.

“As our revenue grows and we pay our debts, we will continue to take more loans so far they are used to provide capital projects that will ensure the economic success of the people, now and in the future.’’

According to a report from the National Bureau of Statistics (NBS), Lagos State recorded the highest Internally Generated Revenue of N418.99 billion in 2020, accounting for 32.1% of the total internally generated revenue of N1.31 trillion by the 36 states and FCT.