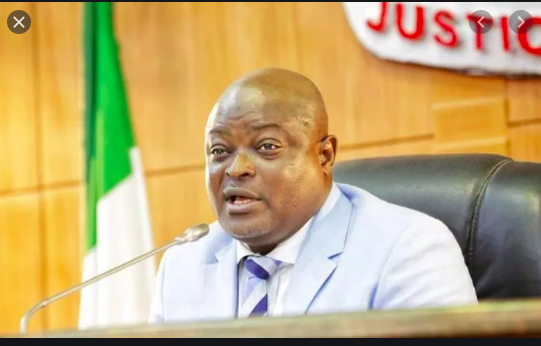 The Lagos State House of Assembly has approved the sum of N153 billion requested by Governor Babajide Sanwo-Olu to contract the Lagos Rail Mass Transit (LRMT), also known as the Red line and Blue line, respectively.

The announcement was made public by a member of the Lagos House of Assembly, Honourable Jude Idimogu via Facebook.

Idimogu disclosed that the House unanimously approved the report of the House Committee on Finance, as submitted by its Chairman, Honourable Rotimi Olowo, at its plenary session on Monday.

He said, “Governor Sanwo-Olu had on Monday, September 14, 2020, sought the approval of the assembly for the amount to enable the government finance the construction of the Lagos Rail Mass Transit from Marina to Agbado (Red Line); from Mile 2 through Alaba, Iganmu to Marina (Blue Line),” he said.