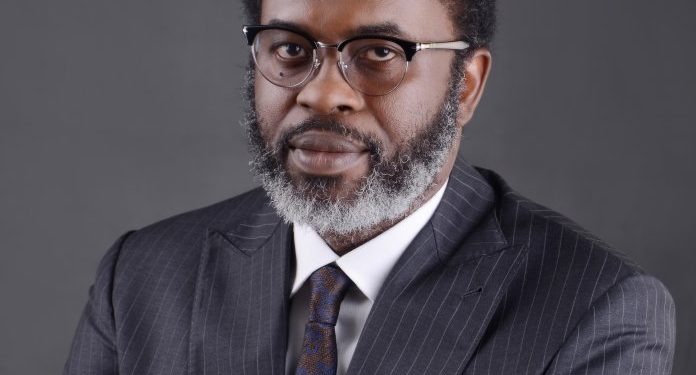 The Lagos State Government has inaugurated a Committee to review amendments to the State Criminal Laws of 2011.

Speaking during the inauguration of the Committee, held through a virtual platform, the State Attorney-General and Commissioner for Justice, Mr. Moyosore Onigbanjo (SAN), said that it was resolved at the recently held meeting of the Criminal Justice Sector Reform Committee that a team should be constituted to review the State Criminal Laws and bring it to conformity with modern crime patterns.

He explained that the 14-member committee is expected to conduct a thorough review of the Criminal Laws, take necessary memoranda from relevant stakeholders and submit its recommendations within six weeks from the time of its inauguration.

While recognising the support of the British Council under the Rolac programme, with particular support for Law review processes, Onigbanjo charged members of the Committee, who were carefully selected, to devote their time, wealth of knowledge and professional experience towards improving the Criminal Justice System in Lagos State.

Responding on behalf of other members, the Chairman of the Committee, Justice Adenike Coker, gave assurances of their commitment to the task they have been saddled with.

She noted that the Committee members will bring their expertise to bear in achieving their mandate.

Another member, Mr. Ebun Adegboruwa (SAN), expressed the gratitude of the Committee to the State Government for the opportunity to serve and pledged their readiness to do a good job.