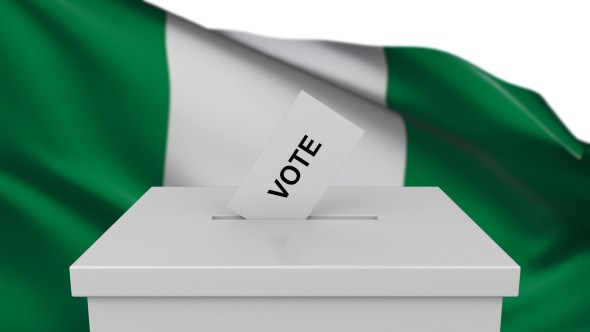 Given the renewed interest of Nigerians, most especially the youth, INEC which had earlier fixed June 30 as the deadline for the CVR exercise, last week announced an extension of the exercise without a specific date for a new deadline.

While the registration is still ongoing, some states are bolstering their voting power with the new registrations being added to the 2019 voters’ register.

So far, here are the top 10 states with the highest number of voters based on the 2019 voters register and the new registrations under the CVR exercise as of June 27, 2022.

For the 2019 elections, Lagos had the largest number of registered voters of any state in the country at 6.57 million, according to INEC’s figure.

The state maintained its leadership even with the ongoing CVR exercise as it has garnered 371,760 new registrations so far. This brought its total voters’ list to 6.94 million, which is still the highest in the country.

Expectedly, Kano State, which trailed Lagos in 2019 remained in the second position as of June 27, 2022. A total of 380,582 new voters registrations have been recorded in the state so far in the ongoing continuous registration exercise. With this, Kano, which had 5.45 million voters in 2019 now has a total of 5.83 million.

Despite the ongoing CVR that gives every state the opportunity to up their game in terms of the number of voters, the states that emerged top in 2019 have maintained their positions—at least for the top 3—even with new registrations added. It is, therefore, not surprising that Kaduna State is still number 3 in terms of registered voters as of June 27, 2022. According to INEC’s data, the State has recorded 306,949 new registrations in the ongoing exercise. This brought its total registered voters to 4.2 million, and has had 3.93 million going into the 2019 elections.

The North-Western Katsina State had 3.2 million registered voters for the 2019 elections to emerge as one of the states with the largest number of voters in Nigeria. Apparently demonstrating the political consciousness of the people of the State, a total of 213,834 people have also registered for voters’ cards in the ongoing CVR as of June 27. This brought the State’s total registered voters to 3.44 million.

The South-Eastern State of Anambra made the cut to the top ten through the CVR. A total of 203,156 new registrations have been so far recorded in the State. For the 2019 elections, Anambra had 2.44 million registered voters, thus the new registrations brought its total number to 2.65 million.

Note: Since INEC has extended the continuous voters registration exercise indefinitely, for now, the number of registered voters for each of the states is bound to increase as more people get registered before the 2023 elections.