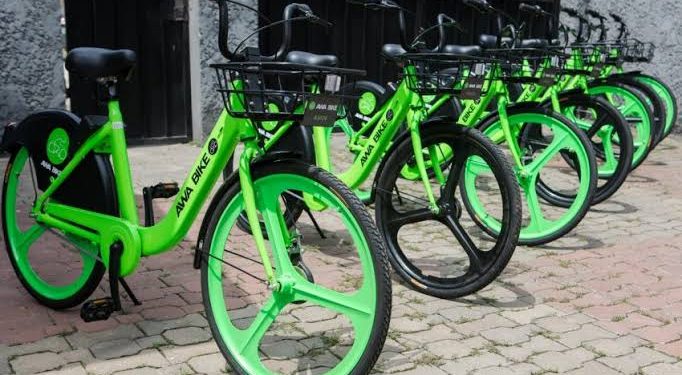 As part of measures to improve the transport sector of the state, the Lagos State Government has flagged off a Bike Sharing Scheme dubbed, AWABIKE.

“The scheme is a service in which bicycles are made available for shared use to individuals on a short term basis for a token fee without incurring the costs and responsibilities associated with ownership,” Director General, Office of Public Private Partnership (PPP), Ope George, said.

She spoke at the launching of the Pilot Scheme of AWABIKE held at Alausa, Ikeja.

She added that the scheme will promote environmental stability while enhancing economic opportunities for the benefit of the state.