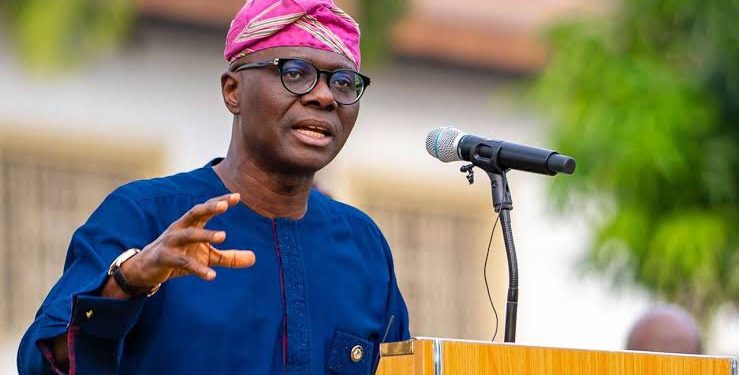 The newly elected Dean, of the Executive Chairmen, State Basic Education Boards, SUBEBs, and Chairman, Lagos State Universal Basic Education Board, LASUBEB, Wahab Alawiye-King has said that Lagos will not relent in leveraging technology to advance primary education through EKOEXCEL to residents.

Recall, Governor Bababjide Sanwo-Olu, inaugurated EKOEXCEL (Excellence in Child Education and Learning) in 2019 to provide quality education to both the rich and the poor and upskill teachers through cutting-edge technology.

Speaking on the sidelines of the quarterly meeting of the Universal Basic Education (UBEC) Management with chairmen of SUBEBs in Nigeria themed ‘Enhancing Access, Equity and Standards in Basic Education Through Technology-Driven Initiatives,” held in Benin City, Edo State from November 15 to 18, Alawiye-King, said leveraging technology to boost primary education through EKOEXCEL was a long-term strategy of the government.

Alawiye-King, who was elected SUBEBs Dean at the meeting, explained that though Lagos borrowed the idea from Edo State, it had adopted it to fit its peculiar requirements and that EKOEXCEL has been tailored to meet pupils’ individual needs.

He said; “We have adopted the Edo system in a manner to bring the best out of our pupils. Using technology to boost education is where the world is going now. It is part of our strategy in Lagos. That is complementing education with technology so, we are leveraging technology to move basic education forward in Lagos.”

The LASUBEB Chair added that the Lagos State Government would ensure the success of EKOEXCEL, because it wants to make the education sector globally competitive and give more pupils access to education.

“We want to make the education sector in Lagos globally competitive hence boosting the standard and quality with technology. Also, the demand for education has outweighed the supply, but we can bridge the gap with technology which is what EKOEXCEL is doing,” the LASUBEB Chair said.

EKOEXCEL has dramatically accelerated student literacy and numeracy performances in two short years, with significant differences between student performances in EKOEXCEL schools and their peers in traditional schools.

EKOEXCEL students advanced in numeracy twice as fast as students in traditional schools. At the same time, they progressed three times as quickly as their peers in comparable schools.

The programme, executed in partnership with Bridge, now rebranded as New Globe as the technical partner, also equips teachers with skills to deliver value and empower pupils with the requisite knowledge to improve education and help sustain the growth of Lagos State as a leading knowledge-driven city and economy in the world.

In September, the EKOEXCEL programme, represented Nigeria at the 2021 edition of the Mobiles for Education Alliance Symposium.