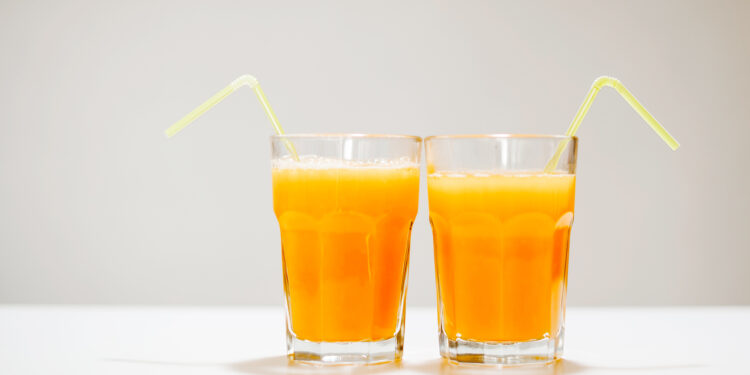 The Lagos State Government has urged residents to be vigilant before consuming any fruit drink. While urging residents not to panic, it advised them to check the expiry dates of drinks.

Yesterday, the Kano State Government said 10 people had died and 400 others hospitalised after drinking a poisonous fruit juice.

The state government had last month said the poisonous fruit juice claimed three lives and led to the hospitalisation of 183 others.

The state Commissioner for Health, Dr Aminu Tsanyawa, in a video recording made available to journalists in Kano on Thursday, stated that out of 400 people hospitalised, 50 persons were undergoing treatment for kidney-related ailments.

The Kano State Commissioner for Health had at a press conference in Kano on March 16 said the outbreak spread to 13 local government areas of the state.

The state ministry of health said the affected patients showed symptoms such as bloody urine, fever, lethargy, and sometimes yellowness of the eyes (jaundice).

On Thursday, Tsanyawa urged residents to be vigilant when consuming any fruit juice during the ongoing Ramadan to avoid catastrophic consequences.

The commissioner stated, “As you are aware, the ministry of health had in the recent past announced the outbreak of a strange disease traceable to the consumption of a substandard drink.

“The consumption of this fake and substandard product has telling effects on the kidney and other vital organs of the body.

“Due to excessive heat that coincides with Ramadan, there is a possibility for high patronage of juices; I want to use this opportunity to caution residents to be on the watch-out.”

Kano has over the past couple of weeks been battling with an outbreak of a strange disease that has further stretched the health challenges of the state.

Thursday’s update by the health commissioner came after a major breakthrough by the National Agency for Food and Drug Administration and Control’s arrest of the suspects behind selling the Kano killer drink.

The Public Relations Officer of the ministry, Hajiya Hadiza Namadi, in an interview with The PUNCH on Thursday, said the video on the update of the incident was meant to further warn residents against taking the killer drink, as traders were still selling in the state.

NAFDAC had last week explained that it found out that the chemical added to the drink that led to the death of three persons contained ‘Hyroxylamine,’ used for terrorism.

The regulatory agency disclosed that all the merchants of the deadly chemicals and additives had been apprehended while further investigations were ongoing.

The Katsina State Commissioner for Health, Yakubu Danja, in an interview with one of our correspondents on Thursday, advised the people of the state to be cautious about what they consumed during the ongoing Ramadan.

He said, “Honestly speaking, I am not aware of the killer drink, but I will enjoin people to be cautious of what they consume especially during this fasting period.