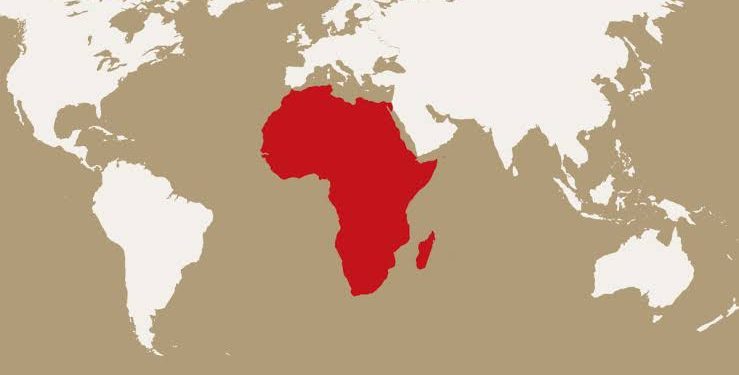 The tech ecosystem in Lagos and four other African countries is worth $6bn.

This was disclosed in ‘The Global Startup Ecosystem Report GSER 2021’ by Startup Genome and The Global Entrepreneurship Network. The report said that the African technology ecosystem was worth $6.6n in value.

According to the report, “African ecosystems are collectively worth $6.6bn in value. Of that, $6bn is concentrated in the Top 5: Cape Town, Lagos, Johannesburg, Nairobi, and Accra.”

The report added that average early-stage funding in African startup ecosystems has risen to $46.5m, double 2020’s amount. According to GSER, fintech dominates early-stage investment in Africa, with over $206m invested in the Sub-Sector between January 2018 and June 2020. It added that the exit value in Africa was over $1.1bn, with the top three in Cape Town, Johannesburg, and Durban.

According to the report, Kampala, Abuja, Abidjan, Durban, Kigali are top regional challengers.

Chief Executive Officer, Tony Elumelu Foundation, Ifeyinwa Ugochukwu, said, “Although funding fell dramatically at the start of the pandemic, startups in 2020 raised $1.1bn in 319 VC deals, according to the African Private Equity and Venture Capital Association.

“That is a record and more than twice the number in 2019. The first half of 2021 looks even better, with startups raising $1.19bn, according to data from BFA Global. That is more than the first halves of the last two years combined.

“Yet scaleups remain in short supply here in Africa. Fewer than 20 companies are valued at $200 million or more; and Africa has just four unicorns, of which three are from fintech and the other from e-commerce.

“Foreign investors dominate funding for all four unicorns, a model pervasive throughout the continent.

“Foreign investment plays an outsize role in African startups, with more than 40 per cent of VC deals over five years originating in North America, according to AVCA.”

Founder and CEO of Startup Genome, JF Gauthier, said, “The democratisation of startups began before Covid. Now, with digitalisation greatly accelerated by the pandemic, geographic constraints are largely gone.

“Among my most exciting, gratifying experiences has been watching the world map fill up with startup hotspots and welcoming new ecosystems onto our rankings and into our programmes.

“This year, we are creating continental sections to further shine the spotlight on these emerging regions.

Founder and President, Global Entrepreneurship Network, Jonathan Ortmans, said, “Movement in the rankings of the Top 100 Emerging Ecosystems is evidence that these efforts are working.

“This report shows that the number of ecosystems generating in excess of $4bn in ecosystem value has more than doubled in the past four years.”

It added that 91 ecosystems created at least one unicorn in 2020, with unicorns emerging for the first time in Mexico City, Montevideo (Uruguay), Dallas, Houston, Busan (South Korea), and Pune (India). 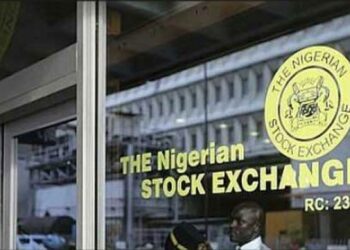 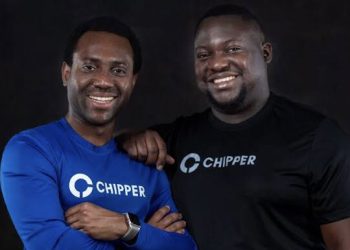