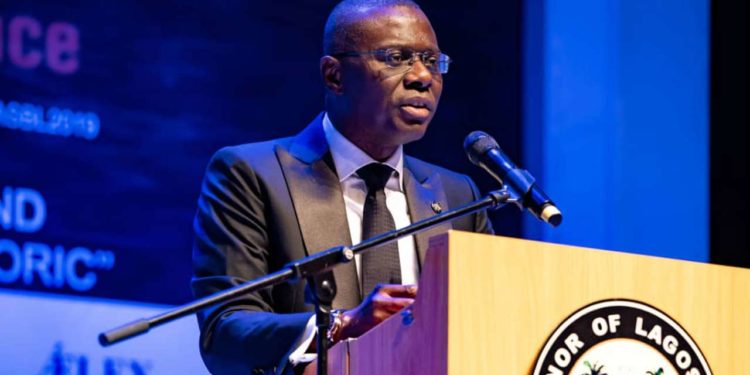 As part of efforts to accelerate the achievements within the Making Lagos a 21st Century Economy pillar of the T.H.E.M.E.S agenda, the Ministry of Physical Planning and Urban Development has constituted a 17-member Physical Planning Design Team that will design concepts as well as make appropriate recommendations on projects.

The Commissioner for Physical Planning and Urban Development, Dr. Idris Salako revealed this at the unveiling of the members of the team in Alausa.

Salako added that the group would be responsible for developing different planning concepts for Action Area or Local Plans to solve identified physical, cultural and socio-economic problems.

“Members are expected to work as a team to discuss different planning concepts and alternative plans for implementation based on the preferred concept,” he noted.

The Team, he continued, is also expected to produce an implementable Action Area and Local Plans or any planning subject identified by the State.

Salako, therefore, urged the team to set to work in earnest to design a strategy to guide the development of the area adjoining the Agbowa Timberville, earmarked for the relocation of Okobaba plank market.

The team is also expected to work with the Lagos State Urban Renewal Authority (LASURA) and other stakeholders to envision the implementation of the Action Area Plan for Okobaba in Ebute-Metta.

The commissioner also charged the team to come up with an implementable plan that will guide the development of the communities (as depicted by Otto Action Area Plan) surrounding the National Theatre, which is already receiving Federal Government attention, maintaining that it is essential to design a strategy that would ensure the creation of buffer zones between tank farms and the host communities while encouraging Corporate Social Responsibility on the part of the tank farms.

Enjoining the Team to ensure that they add value to the quest for a sustainable environment in the State by approaching the assignments with commitment, diligence and integrity, the Commissioner urged the group to also proactively consider bringing out concepts to control developments around the Lekki Free Trade Zone among other responsibilities.

The Special Adviser to the Governor on Urban Development, Mr. Ganiyu Adele Ayuba charged members of the Planning Design Team to accord the assignment the seriousness that it deserves, as the ability to multitask would be required to succeed.

On his part, the Permanent Secretary, Arc. Foluso Dipe urged members of the team to make good use of the opportunity by contributing their quota towards the achievement of a livable, orderly and sustainable physical environment in the state.

Members of the design team were drawn from the various professions in the built environment, including Town Planners, Architects and Engineers.