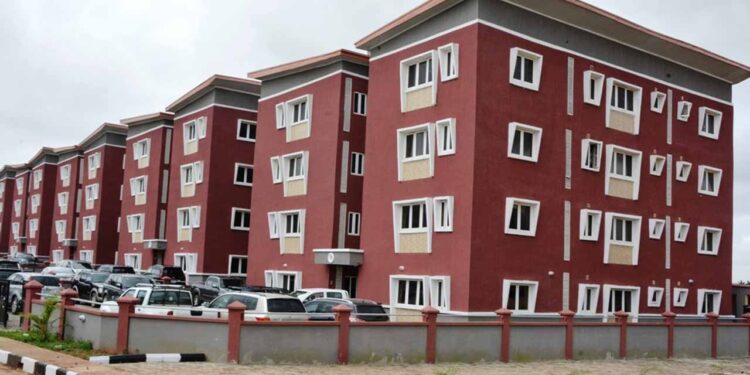 The Lagos State government has disclosed plans to expand housing projects by addressing housing issues from both demand and supply whilst ensuring sustainability of existing estates.

This was stated in a report themed, “Towards a greater Lagos”, where the state government further noted that four major housing projects were ready for commissioning.

Providing adequate housing has always been a challenge in the state in view of rapid urbanisation which has led to tremendous increase in population despite having the smallest land mass of 3,577 square kilometre, according to the state.

It continued that on the side of demand, it had introduced the rent-to-own and rental housing policies. It aims at making housing more affordable and accessible to the citizenry.

“The policies are particularly targeted at low and middle income earners in both the formal and informal sectors,” it stated.

Expressing still, the stated recalled that in February, 492 families were presented keys to the apartments of the Lateef Kayode Jakande Housing Estate in Igando.

It adds: “This exercise came up four months after the Housing Estate was completed and commissioned by the current administration. It included LagosHoms, Igbogbo Scheme with 360 home units comprising 120 one-bedrooms, 120 two-bedrooms, and 120 three-bedrooms.”