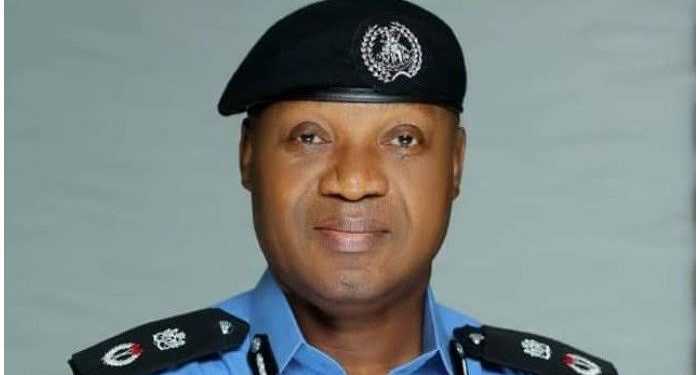 The Lagos State Commissioner of Police, Abiodun Alabi, has called for continued partnership from corporate and private citizens to improve the security of lives and property.

He also solicited support to boost welfare of security personnel in the state.

Alabi made the appeal during a courtesy visit to the Lagos State Security Trust Fund (LSSTF) in Ikeja. The visit was to familiarise with activities of the Fund and get insights on ways the command could partner with the Fund to improve security in Lagos.

The LSSTF Executive Secretary/Chief Executive Officer, Dr. Abdurrazaq Balogun, a member of the Board of Trustees, Dr. Ayo Ogunsan and other management staff received the police commissioner.

At the meeting, Balogun briefed the CP on the mandate of the Fund as well as its activity stating that it is with voluntary donations from corporate organisations and well-meaning individuals that the Fund is able to sustain its mandate.

In his response, Alabi expressed appreciation for the warm reception he has received from the state government and Lagosians since his resumption of office. He stated that he was glad to be back in Lagos to uphold and build on the efforts of his predecessors in policing the state that other state commands look up to. He said he also has the assurances of Mr. Governor’s support and that he will ensure a humane yet decisive approach to policing Lagos and assured the citizenry of the security of their lives and property.

The CP attested to the strides the Fund has been making over the years to improve the operational capacity of the police, which he had benefited from as the Divisional Police Officer in Area F, Ikeja division.

However, he requested for more support, especially in the area of accoutrements, training and operational equipment to achieve his set goal of ensuring quality service delivery and improved security in Lagos.