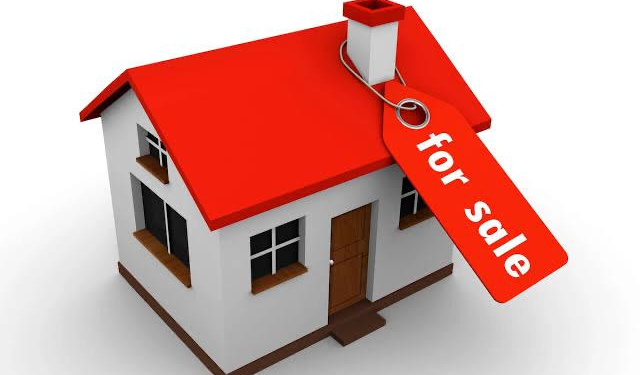 Following the decline in real estate investment due to Covid-19 realities, Lagos realtors have attempted to salvage the situation by renting their apartments earlier put up for sale, to boost patronage, especially in industrial or urban pockets of the city.
Recall that many foreign investors had abandoned their properties here to return to their countries, to survive the pandemic. The property market has since suffered stagnancy. The pandemic has also affected the spending power of many Nigerians. All together, sales has declined.
Even though this measure may yield quick profits, experts consider it as a respite, considering the current spiking inflation and unstable foreign exchange which has affected possible investors.
According to a Lagos-based private developer, Mr. Emmanuel Onochie, who recently turned his buildings to rental apartments at Ajao Estate in Lagos, said the practice is growing at the city centres, business and industrial zones.
He listed Surulere, Ajao Estate, Amuwo Odofin, Anthony Village, Mende and Ikeja as well as Agbara, Arepo and Mowe in Ogun State as some of the notable places witnessing an upsurge of such conversions.
He said that developers suffer it most because capital projects are not the things people want to prioritise now.
He said: “Generally, where there are a lot of acute shortages, the demand for accommodation is still high, people find it difficult to buy property.
“So we see this downturn as an opportunity to rake in what we can instead of waiting for outright buyers. In the future, we can still revert to our original plan”, he added.
Likewise, the General Manager Officer at NIC Properties Limited, Mr. Samuel Offiong Ukpong, said it is a profitable idea.
He explained that in a case where a developer borrowed money for a project from fund providers, maybe at an interest rate of 28 per cent and has not sold, the feasibility appraisal would be giving a negative indication.
He said, “If you have not sold, people who gave you the loan may take over the building.
“So, if you rent, the tendency of even servicing the loan may be there. Although, the intention may not have been to develop and rent because the stream of income that is coming is small compared with the output, instead of the building lying fallow.”
Ukpong stressed that while rent is an annual income, the developer still owns the building and can sell it at the actual cost price eventually.
Conversely, he listed the demerits, explaining that, sometimes, the tenant that is staying in the place might destroy some of the facilities. “So, by the time the developer wants to sell, he may have to carry out intensive improvement on the apartment, except the buyer is willing to buy as it is.”
According to him, “there is no market; we just have three buyers out of 18 flats completed in Mowe.
“The purchasing powers of Nigerians is not strong and you know the currency has been devalued, it is a terrible thing.
“The people, who can venture in this kind of development and wait endlessly are people, who have easy money, mostly politicians.
“But for those who struggle for their money and get into development, you have a situation where you have to develop good financial outlook of how you will be able to recoup that expenditure, these are the challenges we have in our development.”