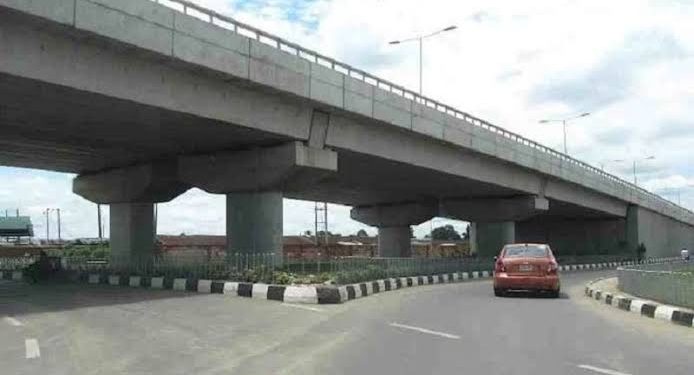 The Lagos State Government, has approved the completion of rehabilitation works on the Stadium flyover road.

The road which was closed to enable the replacement of the expansion joints on the Stadium Flyover is being reopened ahead of the earlier schedule of December 24.

This disclosure was made by the Director, Road Maintenance and Rehabilitation, Lagos State Ministry of Works, Mr Lateef Shomide, who said that the replacement of expansion joints on the flyover has been completed.

Shomide said debris generated as a result of the rehabilitation was being cleared to effect the re-opening of the bridge to highway traffic.

He said, “The Alaka-Stadium flyover closed to traffic will soon be opened. We have closed it for about three weeks. By the grace of God all things being equal by Sunday we should be able to open the bridge for public use.’’

Recall that earlier in November, the Lagos State Government has said there will be a traffic diversion at Alaka to the Stadium axis of Surulere from Friday, November 19 to Wednesday, December 24, 2021, to enable the replacement of the expansion joints on Stadium Flyover in Surulere.

This is part of the state government’s commitment to the reconstruction and improvement of infrastructure across the state is part of its smart city project.

The massive road rehabilitation which is being executed by the Lagos State Government is part of the Transportation and Traffic Management Pillar of the state’s “THEME agenda” which ensures the upgrading of infrastructure across the state.

This is necessary to address the worsening state of these infrastructures which include roads, bridges and flyovers and the various safety concerns that have been raised.