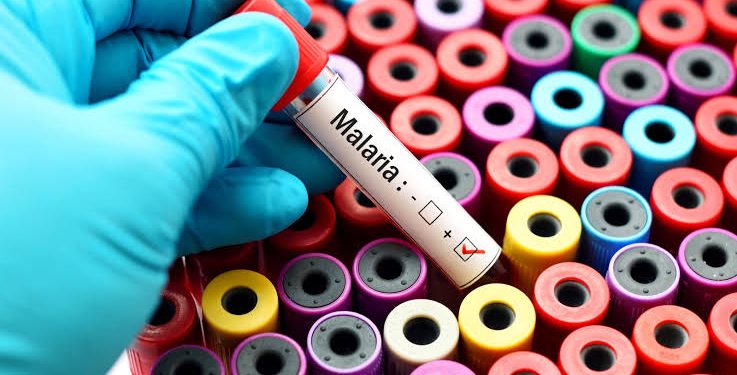 As part of activities to commemorate the World Malaria Day, Famacare, a healthcare provider, committed to providing primary healthcare services to residents of densely populated areas, has conducted free malaria testing and treatment for residents living at Egbeda and Abule-Egba communities in Lagos State.

The chief executive officer, Famacare, Uzor Ofulue, at a press conference organised by Famacare, to commemorate World Malaria Day and celebrate Famacare’s third anniversary on Monday, in Lagos, said the free testing, held simultaneously in both locations, aimed to reduce the scourge of Malaria.

“The free medical exercise is part of the organisation’s effort to give back to the society by complementing the government’s efforts at eradicating malaria in Nigeria,” Ofulue added.

She said malaria is one of the most severe diseases in tropical and subtropical regions, adding that it is a leading cause of death in many developing countries, including Nigeria, where children and pregnant women are most vulnerable.