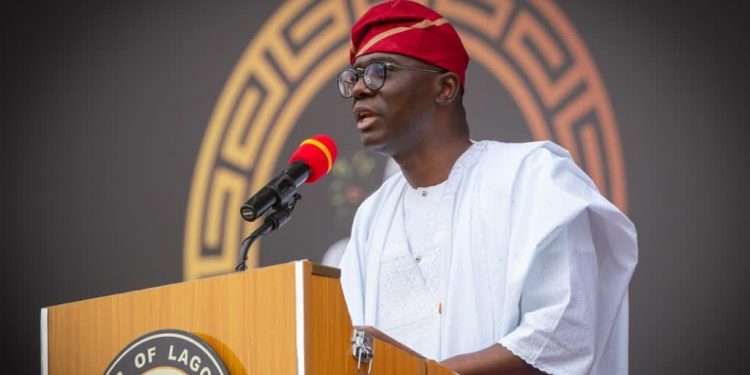 The Lagos State Government on Tuesday honoured 800 workers who have served the state for 30 years and above with the Long Service Merit Award (LSMA).

The 15th edition of the award was held at The Marquee, Radio Lagos/Eko FM Complex Agidingbi, Ikeja, Lagos.

Head of Service (HOS), Hakeem Muri-Okunola, said the award was designed to recognise and reward diligence, commitment and loyalty among Public Servants in Lagos State.
He stated that the gesture demonstrated the gratitude of the State Government to hard-working Public Servants, just as it serves to encourage and motivate others to keep up the tradition of excellent performance in service delivery.

“The Long Service Merit Award represents an opportunity for us, as a State Government, to celebrate Public Servants, who have served the Government and people of Lagos State diligently and conscientiously for 30 years or more, and in the course of this period have made significant contributions to the development and prosperity of the State,” he said.

Muri-Okunola congratulated and felicitated the awardees for their diligence over the years, assuring that the state government would continue to appreciate the commitment, loyalty, sacrifices and numerous contributions of officers to the development of Lagos State.

“As you receive this recognition award, I urge you not to rest on your oars, but to continue to exhibit a high sense of duty and responsibility, among other qualities and values for which you are being honoured today”, Muri-Okunola said.

He urged them not to rest on their oars, but continue to exhibit the high sense of duty and responsibility, among other qualities and values for which they were being honoured.
Responding on behalf of other recipients at the occasion, the Permanent Secretary, Ministry of Women Affairs and Poverty Alleviation (WAPA), Mrs. Oluyemi Kalesanwo, thanked the Lagos State Governor, Babajide Sanwo-Olu, for his exemplary leadership role and for ensuring that all public servants’ welfare is well-taking care of since assuming office.

She assured the state government of the recipients’ continued loyalty, commitment and dedication to enhancing service delivery, maintaining that the awards would serve as an incentive to the workforce for actualization of the Greater Lagos vision.

Europe hasn’t been this cheap for Americans in decades

Europe hasn't been this cheap for Americans in decades