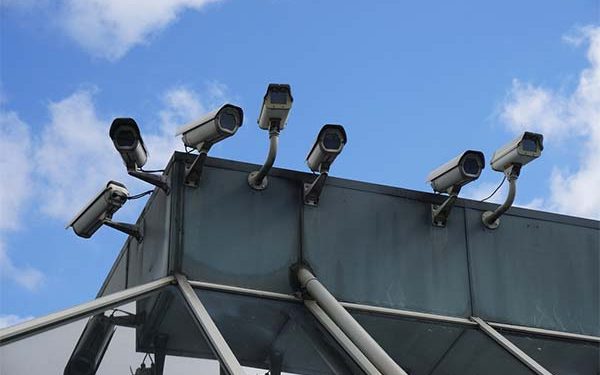 Lagos State Governor, Babajide Sanwo-Olu, has revealed that his administration has started a phased rollout of security cameras across the metropolis, stating that the objective was to install the 2,000 surveillance cameras connected to fibre optic network.

“The state government, in conjunction with the local government, has expended enormous resources on the crime fighting equipment and other apparatus being handed over today,” he said.

“I urge the police to do everything in their power to ensure that these assets are handled with care and a sense of true ownership and responsibility, so that the gears can last long and maximally deliver the intended outcome, which is sustained security in Lagos.”

Meanwhile, Sanwo-Olu has also requested for a “Special Economic Status” for Lagos in order to bolster the state’s capacity and efficiency in managing critical infrastructure servicing the national economy.

Nigeria’s President Muhammadu Buhari, yesterday, during his visit to the state, praised Sanwo-Olu for the investments, saying the governor had shown a true resilient spirit in the face of the massive destruction Lagos suffered last October.

Buhari said the governor did not allow himself to be deterred by the severe setback, instead had started to boldly rebuilding the confidence of residents and investors in the State.

He also acknowledged the ‘Rebuild Lagos’ initiative kick-started to replace assets torched by arsonists in the wake of violence, describing the move as “very laudable”. He enjoined other State Governments to emulate Lagos “bold and proactive actions”.

“Let me commend Lagos State for what it is doing in the areas of reinforcement and support for the security agencies in the State,” the president said.

“I also commend all the private sector partners who have risen up to the challenge and partnered with the State Government in its ongoing battle to quell the upsurge of crime and insecurity. It is my hope that this public-private sector partnership will be an example to others to demonstrate similar acts of generosity and responsibility.”