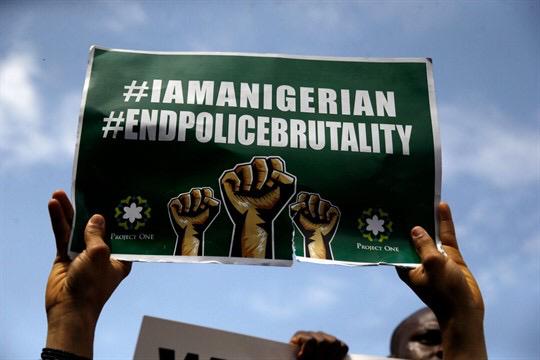 A seven-man judicial panel of inquiry set up to investigate cases of brutality and human rights violations committed by operatives of the disbanded Special Anti-Robbery Squad (SARS), in Lagos, would be sworn-in on Monday.

The panel was instituted last Thursday following agreements reached at the national economic council (NEC) meeting presided over by the Vice President Yemi Osinbajo and attended by all the governors.

Sanwo-Olu said the development is in line with the five-point demands by youths demonstrating against police brutality.

He said the objective is to bring erring officers to justice and get compensation for the victims.

The panel will be chaired by retired Justice Doris Okuwobi.

The governor had earlier announced that a N200 million trust fund has been established for the compensation of victims and families of those who died in the course of SARS’ activities.