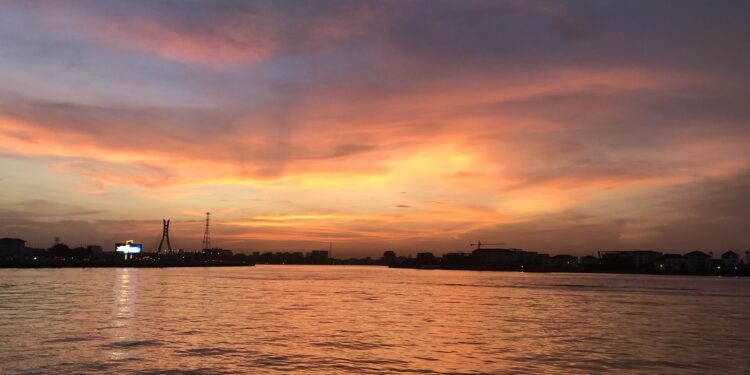 Following a fatal boat accident that occurred on Friday around 8pm along Ikorodu Channel of the state Waterways with five deaths, the Lagos state government has again warned all ferry operators and passengers against violating the laid down rule of ‘No night travel’ on the waterways.

The Lagos State Commissioner for Transportation, Dr. Frederic Oladeinde, said the avoidable boat mishap occurred after an overloaded commercial ferry took off illegally from Ebute-Ero Jetty but unfortunately ran into an unforeseen object on the Waterways causing the boat to capsize.

“The immediate rescue efforts deployed by the state government, comprising LASWA search party, local boat operators search team, the Marine Police and LASEMA were able to save 16 passengers, one in critical condition. while five deaths were recorded,” he decried.

The commissioner, alongside the General Manager LASWA. Mr. Damilola Emmanuel, who was at the Ikorodu scene of the incident. commiserated with the families of the dead passengers.

He, however, assured families that the violators of the mishap would be prosecuted as the incident is under investigation.

Oladeinde further appealed to all ferry operators to desist from acting contrary to the stipulated safety guidelines, noting that if the rule of ‘No Night Travel’ on the waterways from 6pm had been strictly observed by the operators, the accident could have been averted.

Speaking also, the General Manager LASWA, Mr. Damilola Emmanuel, reiterated that, henceforth, any operator who violates the laid down safety guidelines, especially the ‘no night travel’ rule, would be arrested by the Marine Police and the boat involved confiscated.

He also admonished passengers to avoid waterways night journeys as any passenger found on board such boats after the stipulated time would also be prosecuted in accordance with the relevant laws of the state.