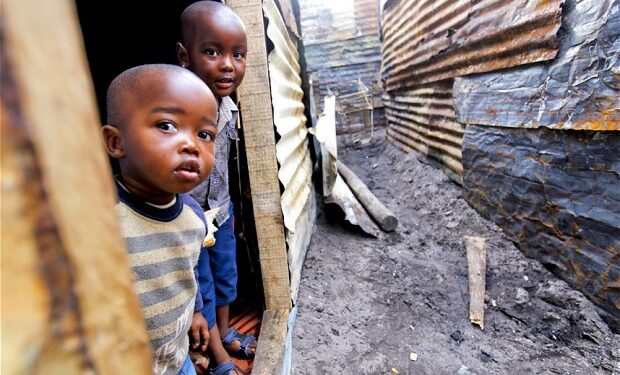 As parts of efforts to develop poverty reduction plans, the Lagos State Government has announced that it would commence a poverty head count survey, from Monday.
According to the Lagos Bureau of Statistics, the survey would be carried out in selected households in all the wards of the 57 local government and council development areas of the state.
It announced that the data generated from the survey would be used to determine the poverty prevalence, to quantify and allocate resources devoted to reducing poverty and to assess whether investments to assist the poor in the state.
According to the Permanent Secretary, Ministry of Economic Planning and Budget (MEPB), Mrs. Abiola Liadi, project officials would be visiting households for the next 25 days to administer questionnaires for the survey.
She said that “It would provide the citizens of the state opportunities to register their confidence, expectations of hopes for the economic progress of Lagos State.”
She also said that the results of the survey would not be used for tax purposes.