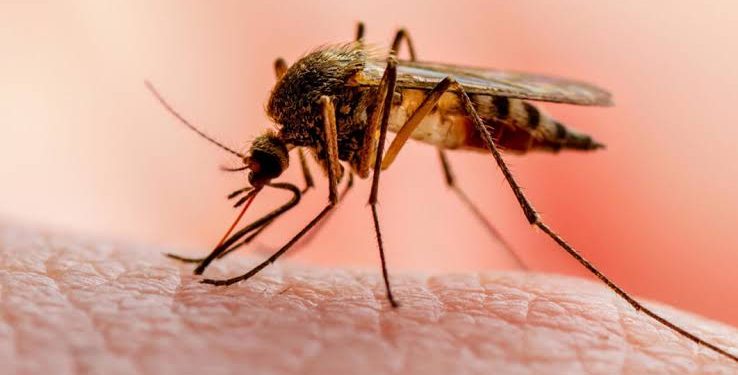 Lagos State government has pledged to scale up innovation and deploy new tools to combat malaria, just as it restated its commitment to eliminate malaria from the state.

The commissioner for Health, Prof. Akin Abayomi, at an awareness walk to commemorate year 2022 World Malaria Day in Lagos, on Tuesday, noted that the need to scale up innovation and deploy
new tools to combat Malaria aligns with the theme for this year’s celebration, “Harness Innovation to Reduce the Malaria Burden and Save Lives”.

Abayomi who was represented by the permanent secretary, Ministry of Health, Dr. Olusegun Ogboye explained that the present administration is committed to tackle the scourge of Malaria by using a multi-pronged approach including Environmental management and Integrated Vector Control for the prevention of malaria; effective diagnosis and appropriate treatment of malaria cases; and Monitoring and Evaluation with emphasis on operational research and the use of its results for evidence–based programming.

He noted malaria remains a major public health challenge in the State adding that the disease remains the leading cause of morbidity and mortality in the vulnerable group, especially children of under five years of age and pregnant women.

“This year’s theme ‘Harness Innovation to reduce the malaria burden and save lives’, highlights the fact that no single tool that is available today will solve the problem of malaria, rather, our collective actions involving improved investments, new and enhanced vector control approaches, diagnostics and anti-malarial medicines would speed up the
pace of progress in the fight against the disease.”