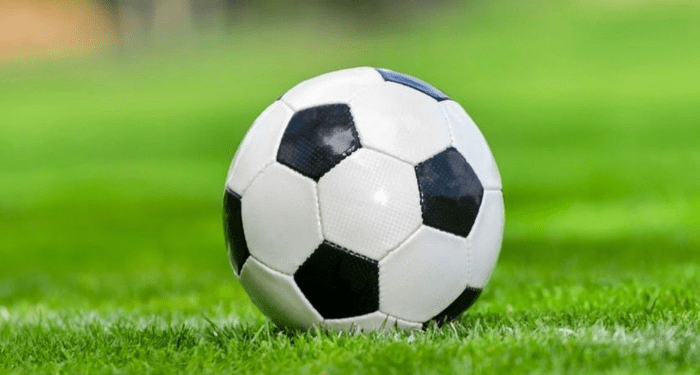 Lagos and Edo states are scheduled to duel in finals for both male and female category football at the on-going National Sports Festival holding in Benin City, today.

Lagos’ victory over FCT looked like a revenge mission of sorts as they lost out to the Abuja boys in the final of the 2018 festival.

In the women event, Lagos whitewashed Kaduna 4-0 in a one-sided encounter, while Edo beat Delta 1-0. Speaking on the match against the FCT, an elated Team Lagos coach, Adeshina Yusuf, boasted that his boys would beat Edo in today’s final fixed for the University of Benin Sports Complex mainbowl by 4.00 p.m.

“I feel happy as a coach because this is what I wanted as a coach. These boys did well and likewise our girls. It showed clearly that Lagos State has done well in the football event in terms of development.

“I am happy for this victory and I want to thank the Lagos State government, the state Sports Commission, and the state football association for their supports in assembling this team,” he said.

To a disappointed Imo Coach, Johnny Anyagwa, his boys lost because Edo employed every trick to frustrate them in order to qualify for the final.

“I feel so disappointed that my boys couldn’t raise their game. There were intimidations from every quarter and now we are only going to compete for the third-place match against the FCT by 10.00 a.m. tomorrow at the UNIBEN campus,” he stated.

In the basketball event, Lagos also qualified for the final by defeating Edo 57 to 45 points. The team, which narrowly lost to Kano in the opening group game, came back strongly with a 72 to 26 points win over Nasarawa State in the second game of the competition.

In the second semifinal played on Saturday, Kano surprisingly lost to Bayelsa, who booked a date with Lagos. With just five teams in the men’s category, the competition is being played in a round-robin format.

Gombe looks good for the gold medal with an unbeaten streak after three games against Kano, Edo and Kwara states. After just a game against Kwara, which they won conveniently by 103 to 52 points, Lagos also has been tipped for a medal finish with three more games against Edo, Kano and Gombe states. 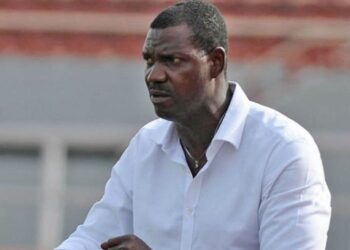