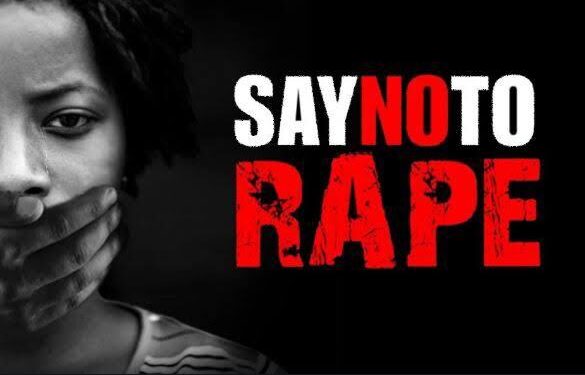 In a bid to curb the menace of rape and  gender-based violence in the state, the Lagos State Government has said it would set up a “Gender Desk” in all of its local government and council development areas.

According to the Commissioner for Women Affairs and Poverty Alleviation, Hon. (Mrs) Cecilia Dada setting up the centers at the grassroots will help in containing gender based violence.

She urged women to speak up and whenever their rights are being violated.

According to Dada, some women do not speak up, because they are unemployed and cannot sustain their families alone.

She said: “You must be self reliant, gone are the days that women depend on their husband to do everything, no matter the level of provocation, control your temper, learn to be patient with your spouse.

“That is why we have various skill acquisition centres all over the state ranging from short term of 4 weeks to long term of 6 months, all for free of charge, as women you must learn to work with your hands.

“So far over 17,000 women, girls and men have benefited from the free skills training and Start up packs by the state government.”

On her part, the Mayoress, Ikosi-Isheri lcda Princess Abolanle Bada lauded the Lagos state government initiative and added that the program will be replicated to the grassroots.