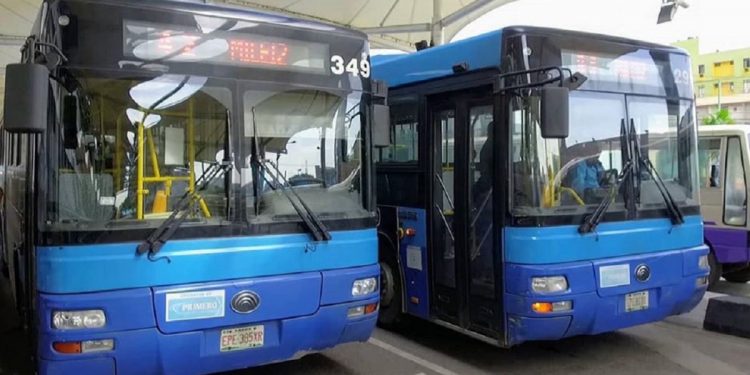 The average fare paid by Nigerian commuters for a bus journey within the city increased by 79.39% year-on-year to stand at N399.06 in May 2021. This is contained in the transport fare watch report, released by the National Bureau of Statistics (NBS) for May 2021.

The latest figure indicates that Nigerians paid significantly higher on transport costs in May 2021 compared to the month of April 2021.