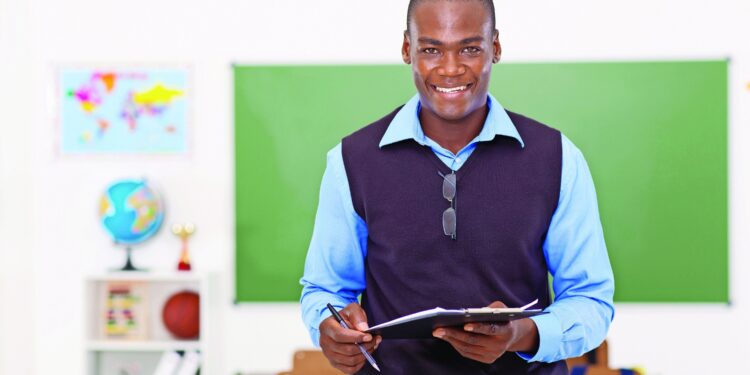 As part of efforts to boost education in the state, the Lagos State Government has upgraded teachers of Arabic Language on pedagogical skills in teaching the subject.

A training to upgrade their skills was organised by the Ministry of Education at the Multilingual International Resource Centre, Maryland, Lagos.

The Permanent Secretary, Ministry of Education, Mrs. Abosede Adelaja, told the teachers drawn from the six education districts, in her keynote address, that appreciable investments in the centre as well as the determination to build capacity of teachers and administrations in public schools had begun yielding results.

She said the training with  the theme: “Teaching and learning of Arabic Language in Lagos State Schools; Status, challenges and Way forward” became necessary as language remains an important and an all-encompassing element in human life and key component in effective communications.

She revealed that studies have found that speaking two or more languages was a great asset to cognitive process.

The Director of the centre, Mrs. Taiwo Haastrup, told the teachers that Arabic language was one of the languages recognised by the United Nations and spoken by people and nations across the globe.

She said the Multilingual International Resource Centre MLIRC was committed to raise Oral proficient indigenous and sovereign language learners as well as world class learners of foreign and indigenous languages in a conducive learning environment as provided by the Lagos State Government.

Mrs. Haastrup said the centre “also serves as a platform for capacity building for many languages to mitigate the dearth of Arabic Language teaching and learning in Lagos State Schools and to stem the tide of drafting Arabic language Teachers to teach other subjects viz Islamic Religious Studies, Civil Education amongst others.

“Our objective for this workshop is to train teachers on effective methodologies in the teaching and learning of Arabic as a foreign language. We also want to encourage and resuscitate the interest of teachers and students in the learning of Arabic language as a universal means of communication. “We also believe this workshop will spiral an upward increase in enrollment of Arabic language by students in WAEC and NECO examinations as the teacher avail themselves for the impactful sessions.”

Court to rule on FG’s suit against ASUU on Wednesday