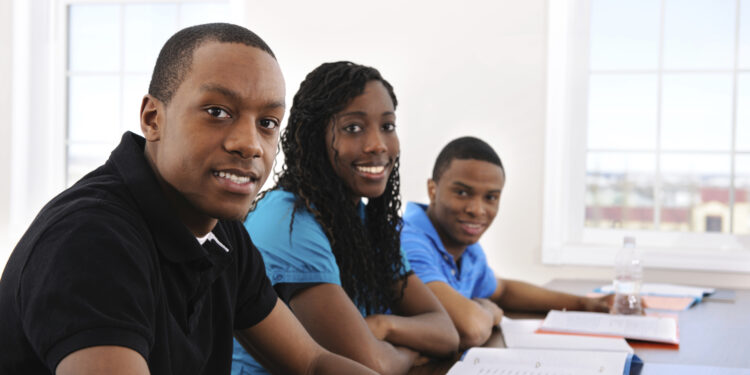 Sunmonu said this in a statement he issued after its National Executive Council meeting and made available to newsmen on Saturday in Lagos.

He urged the Federal Government to reopen universities and put in place infrastructure and COVID-19 protocols that would facilitate resumption in the institutions.

The new Union was announced at the end of its stakeholders’ forum at Obafemi Awolowo University (OAU) in October 2019.

”Everything necessary in terms of COVID-19 protocols must be put in place before reopening the universities in order to prevent students and staff from contracting the disease.

“The education sector cannot continue to stagnate. As it appears, COVID-19 would continue to be a threat and we must, in the circumstance, learn to strive to lead our normal life

”The Union urges the government to make available everything that can help our universities to resume work as it is being done elsewhere in the world,” he said.

Sunmonu said CONUA condemned the intimidation and harassment of some of its members by some university administrations and other unions within the university system.

He said that freedom of association as entrenched in the Nigerian constitution, a provision which allowed every academic the freedom to join any union of his or her choice.

“No amount of molestation or vilification can take the union away from the path of progressive unionism.

”Adequate measures, as far as the law and constitution of Nigeria permits, will be taken against anyone who is using intimidation or employing any other odious means to threaten our members,” he said.

‘The union received information that some universities held Senate meetings and Congregation elections, but refused to convene any meeting to carry out promotion of its members, simply because some people threatened that such promotions, if ever announced, will be reversed.

“CONUA leadership feels outraged by such pronouncements and expresses its resolve to support any effort by university administrations to facilitate the due promotion of academic staff members.’’

Sunmonu said the union was formed for standard of education to be very high and for a stable academic calendar.