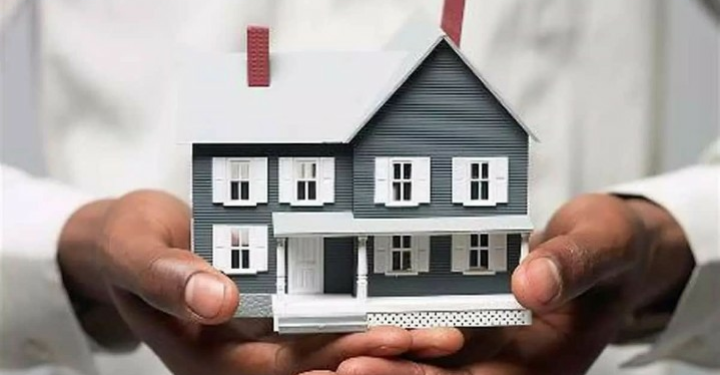 The Lagos Building Investment Company Plc (LBIC) has announced that it will provide more mortgage loans for civil servants and other residents.

According to the LBIC Board of Director’s Chairman, Hakeem Ogunniran, the LBIC has a vision to become the pace-setter in mortgage and housing delivery.

He said the company’s major focus was to support the Lagos State government in the provision of affordable housing.

“We remain unwavering in our commitment to reducing housing deficit in the state through the creation of the Nigeria Mortgage Refinancing Company (NMRC) complaint mortgages. Our ultimate objective is to ensure that mortgages become the preferred option for home ownership in Nigeria,” he added.

According to Ogunniran, the bank continued on a path of growth despite challenging operating environment. In 2019, its gross earnings rose by nine per cent to N604 million in 2019 from N551 million in 2018.

Although the bank recorded N18 million loss, it achieved a marked improvement in fund mobilisation as it grew customer deposits by 15 per cent to N2.39 billion as at December 31, 2019.

Its shareholders’ fund stood at N2.811 billion and total assets stood at N6.316 billion. Its asset quality remained sound, as Non-Performing Loan Ratio stood at 4.43 per cent from 27 per cent in December 2018. LBIC’s capital adequacy ratio of 51 per cent surpasses 10 per cent regulatory requirement.

“The year 2019 was a challenging year. We are not looking backwards. We are moving forward. We are recreating the framework for running the businesses and focusing on our core business which is creating affordable mortgages for the people of Lagos State and also working with other partners to ensure we deliver houses that are affordable to the people. We have designed the framework, which is now being executed in line with our core mandate,” he said.

Ogunniran said the global output in 2019 was weakened by the impact of the impact of the trade war between the US and China. The global economy was further challenged with growing vulnerabilities in the financial markets, downturn in global manufacturing, sustained downward pressure on oil prices, lingering uncertainty around BREXIT, among others.

The domestic economy recorded a positive but fragile performance in 2019, as the real Gross Domestic Product (GDP) rate improved to 2.27 per cent from 1.9 per cent in the preceding year.

On the mortgage sector, he said with a population of over 170 million, Nigeria is reported to face a huge housing deficit of over 17 million units. “Home ownership rate is about 25 per cent, a far cry from position in other countries such as South Africa (56 per cent), Kenya (60 per cent), Netherlands (67.9 per cent), Cuba (90 per cent), among others,” he said.

The Managing Director/CEO, Oluwatobiloba Lawal, said as an investment company, Lagos Building Investment Company Plc has a lot of investment in the housing estate like the Jakande Estate, among others, and we want to unlock the economic value of those estates, so as to add to our shareholder’s fund.

Lawal said the Lagos Building Investment Company Plc would create a lot of mortgages, especially to civil servants to bridge the housing gap in the country.

Other decisions taken at the AGM was the reappointment of external auditors, the shareholders authorised board to fix the remuneration of auditors while the members of the statutory audit committee were also re-elected, among others.

The shareholders applauded the LBIC board and management, for the foresight and commitment to mortgage financing and providing affordable housing for all Lagosians.