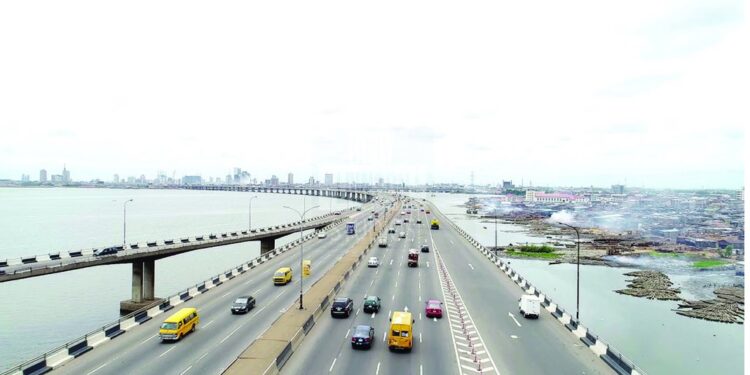 The Lagos State Government has adjusted the current diversion point on the Third Mainland bridge to a closer position for traffic coming from Iyana Oworosoki going to Adekunle or Lagos Island.

According to a statement issued on Sunday by the State Commissioner for Transportation, Dr Frederic Oladeinde, the adjustment was to allow the removal, replacement and casting of joint No. 23 in addition to the two other joints (16 and 17) that are presently being worked on by the Federal Ministry of Works contractor.

This is in order to accomplish the planned reopening of the 3rd Mainland Bridge on February 22.

Oladeinde explained that there would be a two-week temporary change in traffic flow from midnight on January 15 to midnight January 29. The current traffic status would resume at 00.01hrs on January 30.

The commissioner noted that all other previous traffic flow advisory measures announced by the Lagos State Government for the partial closure of the Third Mainland Bridge remained the same.

He appealed to road users to bear with the state government as Lagos State Traffic Management Authority would ensure acceptable traffic movement during the periods.