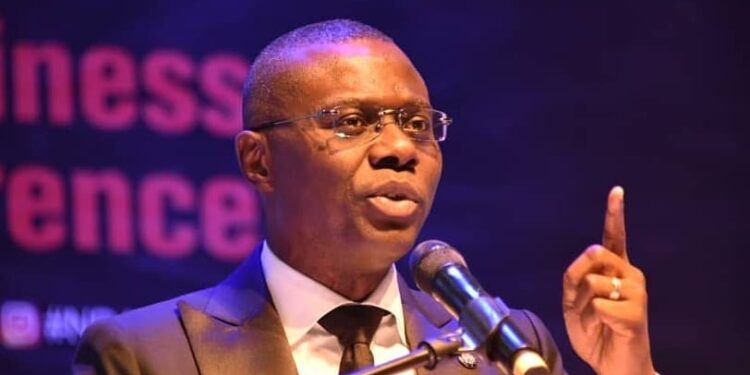 The Lagos State Government on Tuesday cautioned filmmakers in the state against obscenity, vulgar language, scenes of excessive violence, and negative African stereotypes in films to guide against societal degradation.

Uzamat Akinbile-Yusuf, the Lagos State commissioner for tourism, arts and culture, gave the warning during a stakeholder conference organised by the Lagos State Film and Video Censors Board (LSFVCB) in Lagos.

The theme of the meeting was: “Content Development as a Driver for Sustainable Growth in the Film and Video Industry’’.

Mrs Akinbile-Yusuf said that filmmakers must design measures to eliminate dysfunctional content and exhibit positive values for a better society.

“It is noteworthy to say that obscenity, vulgar languages, scenes of excessive violence, and negative Africa stereotype seem to be the order of the day which forms a major platform of societal degradation.

“They need to come together and agree on ways best to eliminate such dysfunctional contents and exhibit positive values for a better society is necessary.

“The time is now to break off from indecent contents devoid of moral values and imbibe our rich African culture and heritage to the film industry,’’ she said.

Mrs Akinbile-Yusuf also said that it was a deliberate call to improve the standard of delivery and enhance the industry.

She said that as the economic hub of the nation, we must begin to blaze the trail and seek to transform the entertainment industry in accordance with global best practices.

“We must strive at sustaining a significant value chain that will better the industry,’’ she said.

The commissioner said that content development, a process of originating and maintaining content to provide knowledgeable fillings to the generality of the people, had taken a notable percentage in the scheme of things globally.

She said Lagos State would not lay back or shrink in its responsibility to harness an all-inclusive possibility of propelling and encouraging its full integration.

Mrs Akinbile-Yusuf commended the efforts of Governor Babajide Sanwo-Olu for ensuring and continuously gearing efforts in bringing the entertainment and film sector to international standards and world best practices.

She said that in the bid to prove the capacity development of interested individuals in the creative industry, the state had partnered with Ebonylife academy and Delyork Creative academy to train.

According to her, the training focused on standard and content delivery of film production.

The commissioner then urged filmmakers to make good use of the avenue.

“There are well thought out interest-free intervention funds especially for the film industry that will help mitigate some of the challenges facing the industry.

“Entertainment and film industry is the media influencers and movie production is a daunting endeavour that requires a high level of physical and mental research.

“Let us work together to ensure the society becomes a better place to live,’’ Akinbile-Yusuf said.

Adebukola Agbaminoja, the executive secretary Lagos State Film, and Video Censors Board, said that quality content was the holy grail of film and video.

Mrs Agbaminoja said that understanding the critical elements of content delivery was essential to a successful career in the entertainment industry.

She, however, urged various stakeholders to yield to the outcome of the conference and work unanimously with the board to advance the industry to an enviable height. 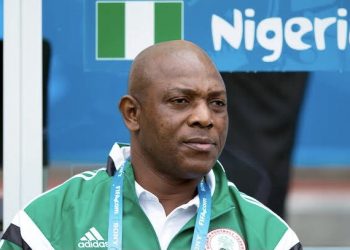 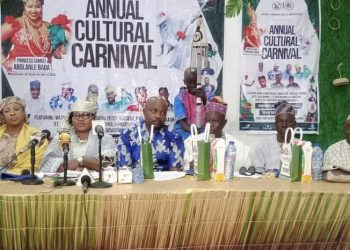